The AI algorithm was successful in identifying the FCD in 67 percent of instances in the cohort, according to the results. 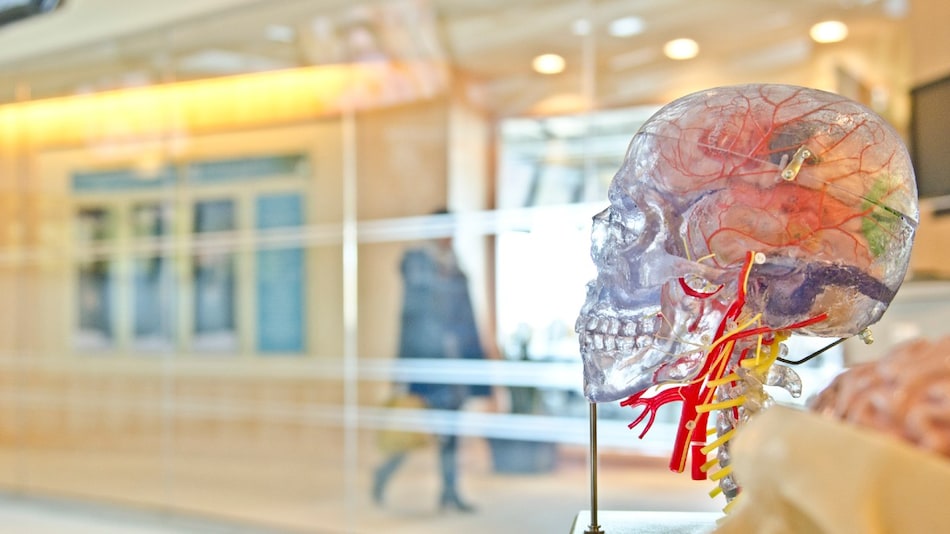 A multinational research team led by UCL has developed an artificial intelligence (AI) programme that can identify minute brain anomalies that lead to epileptic seizures. The algorithm used in the Multicentre Epilepsy Lesion Detection project (MELD), reports the locations of abnormalities in cases of drug-resistant focal cortical dysplasia (FCD), a major cause of epilepsy, was developed using more than 1,000 patient MRI scans from 22 international epilepsy centres.

Brain regions known as FCDs have evolved improperly and frequently lead to drug-resistant epilepsy. Surgery is usually used to treat it, however, finding the lesions on an MRI is a constant problem for doctors because MRI scans for FCDs can appear normal.

The scientists employed about 300,000 places throughout the brain to quantify cortical properties from the MRI scans, such as how thick or folded the cortex/brain surface was.

The system was then trained on cases that experienced radiologists had classified as either having FCD or being a healthy brain based on their patterns and attributes.

In general, the algorithm was successful in identifying the FCD in 67 percent of instances in the cohort, according to the results, which were published in Brain (538 participants).

Radiologists had previously been unable to uncover the abnormalities in 178 of the patients based on their MRI results; however, the MELD algorithm was able to detect the FCD in 63 percent of these cases.

This is crucial because, if doctors can identify the anomaly in the brain scan, surgery to remove it could result in a recovery.

Mathilde Ripart, a co-first author from the UCL Great Ormond Street Institute of Child Health, stated: "We focused on developing an AI system that was interpretable and could assist physicians in making decisions. A crucial step in that process was demonstrating to the doctors how the MELD algorithm generated its forecasts.

Dr Konrad Wagstyl, a co-senior author from the UCL Queen Square Institute of Neurology, added: "This algorithm might make it easier to identify these concealed lesions in epileptic children and adults, which would increase the number of patients who could potentially benefit from brain surgery to treat their condition and enhance cognitive function. In England, epilepsy surgery could help about 440 kids a year."

Epilepsy is a severe neurological illness that affects 1 percent of the world's population and is marked by recurrent seizures.

About 600,000 people in the UK are impacted. The majority of epilepsy patients can be treated with pharmaceuticals, although 20-30 percent of them do not benefit from them.

Furthermore, FCD is the most frequent reason for epilepsy in people who have a brain anomaly that cannot be seen on an MRI scan.

Dr Hannah Spitzer, a co-first author from Helmholtz Munich, stated: "Our system automatically learns to detect lesions from thousands of patient MRI scans. It is capable of accurately identifying lesions of various sorts, forms, and sizes, including several that radiologists had previously overlooked.

Dr Sophie Adler, a co-senior author from the University College London's Great Ormond Street Institute of Child Health, added: "We believe that this technology may assist to discover abnormalities that are now being missed that cause epilepsy. In the long run, it might make it possible for more epilepsy patients to undergo possibly curative brain surgery.

This FCD detection study makes use of the biggest MRI cohort of FCDs to date, making it capable of identifying all FCD subtypes.

The 22 hospitals involved in the study used various MRI scanners from around the world, making the algorithm more robust but also perhaps affecting its sensitivity and specificity.