Moon will be seen joining the array of planets from June 23 to June 25. 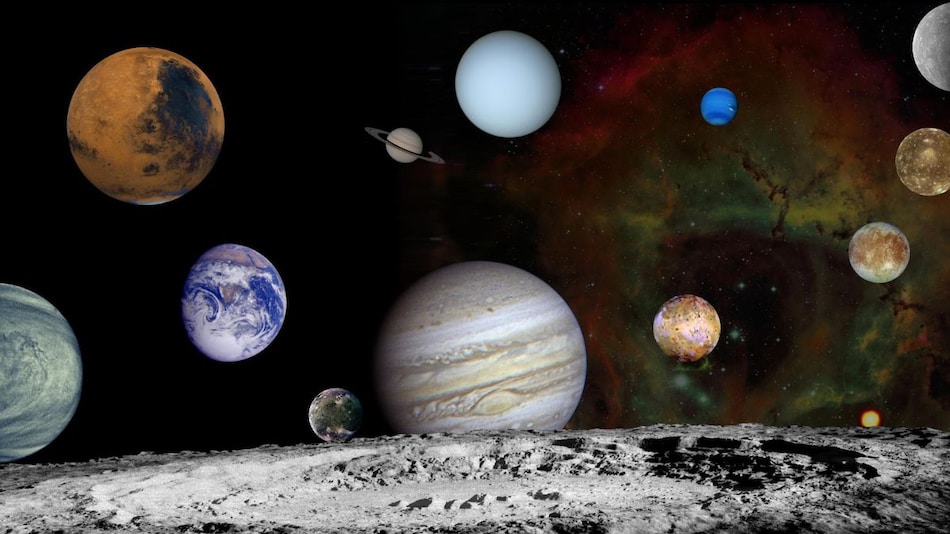 Stargazers may want to glue their eyes to the night sky this week as a stellar formation of celestial bodies is set to take place. In a rare occurrence, five planets will appear aligned in order in the predawn sky along with the moon. The planets namely Mercury, Venus, Mars, Jupiter, and Saturn will align in order of their proximity to the Sun and form a breathtaking parade. While it may be not surprising to spot two or three bright planets in the sky, the formation of five planets is quite rare. Such alignment hasn't been seen in the last 158 years after it occurred on March 5, 1864.

What's more exciting is that the event will also witness the Moon making its appearance in the lineup, reported Space.com. It will be seen joining the array of planets from June 23 to June 25.

The five planets had already remained aligned in the month of June but will be now getting more visible at the end of the month. They will appear forming an arc stretched out in the sky from the east-northeast to the due south.

The planets will show up in the sequence in which they revolve around the Sun. This means that while observing the formation from the east-northeast, one would first spot Mercury followed by Venus, Mars, Jupiter and then Saturn.

In the spectacular lineup, Saturn will be the first one to get visible and will make its appearance around the middle of the night. It will remain observable into the predawn hours after which Jupiter and Mars will show up. Venus is likely to appear at the break of dawn and 30 to 40 minutes later, Mercury will also be seen.

After passing through the vicinity of the planets in the last few days, the moon will lodge itself in the space between Mars and Venus from June 23 to June 25. Its appearance can also help determine the position of Earth in the lineup.