According to experts, the chemistry of Venus is pretty different from that of the Earth. 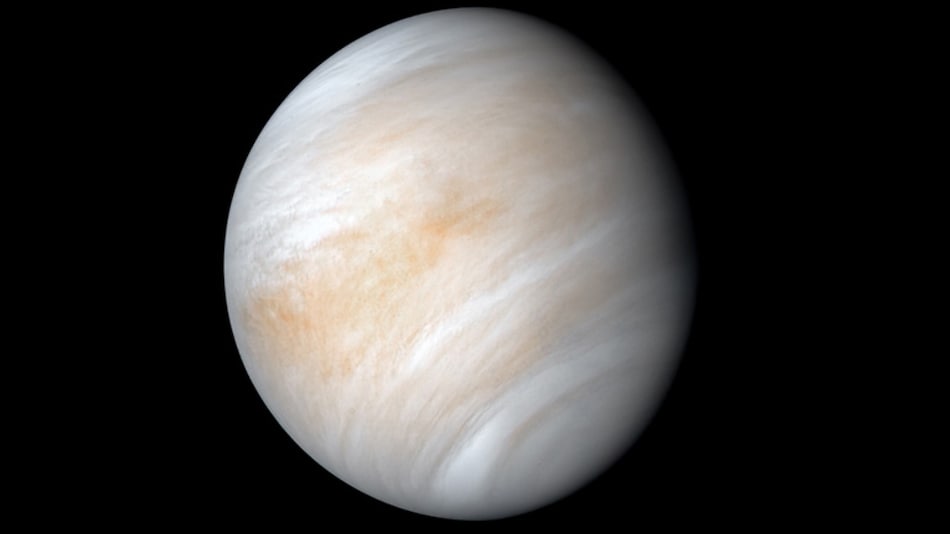 While sulfur is produced on Earth through volcanoes, it is likely to be produced the same way on Venus

Astronomers and researchers have been in constant search for finding life on other celestial bodies. A team of scientists earlier pointed at the possibility of the existence of life in the clouds of Venus. In 2020, scientists revealed that they had found phosphine gas in the cloud of Venus, sparking speculation about the possibility of life on the planet. Other scientists also explored the chemistry of the evening star and suggested that life on Venus may have developed a sulphur-based metabolism. However, the claims have been rejected in a new analysis, which suggests it has failed to find any sign of life on Earth's neighbour.

“Life is pretty good at weird chemistry, so we've been studying whether there's a way to make life a potential explanation for what we see,” saidastronomer and chemist Paul Rimmer.

According to experts, the chemistry of Venus is pretty different from that of the Earth. Its atmosphere is rich in sulphur whose concentration can reach 1,00,000 times that of the concentration on our planet. In the latest study, published in Nature Communications, the research team led by astronomer Sean Jordan from the University of Cambridge have investigated the chemical reactions on the planet to demystify the idea of life on Venus.

According to Jordon, they looked for sulphur-based food in the Venusian atmosphere as it is the main available energy source. “If that food is being consumed by life, we should see evidence of that through specific chemicals being lost and gained in the atmosphere,” Jordan added.

While sulfur is produced on Earth through volcanoes, it is likely to be produced the same way on Venus.

In the new study, researchers tried to model the chemical reactions and concluded that such sulphur-metabolising life was capable of causing depletion in sulphur dioxide, as observed on the planet. However, the reaction would also yield other compounds that were not found.

“If life was responsible for the SO2 levels we see on Venus, it would also break everything we know about Venus's atmospheric chemistry,” Jordan said.

Jordan added that even if life is not responsible for the lack of sulphur dioxide in the upper atmosphere of Venus, it is still something to be examined. “There are lots of strange chemistry to follow up on,” he said.