Monday marked the first time the companies have directly attributed such a campaign to Beijing. 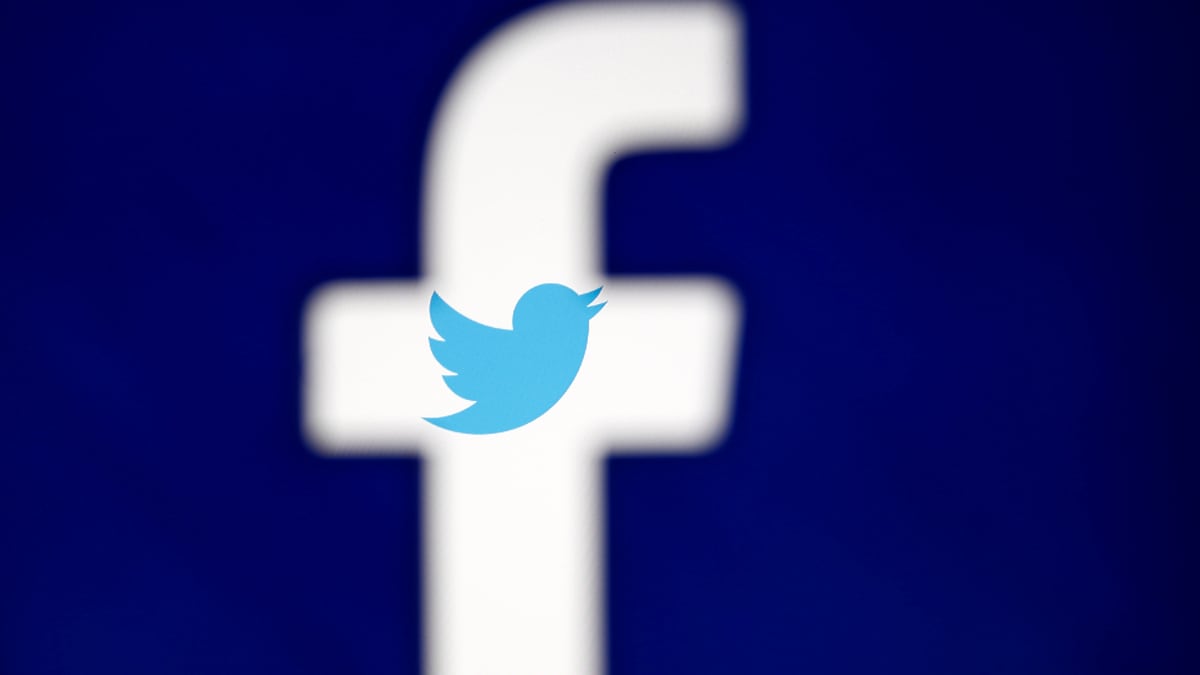 Facebook and Twitter's decision to crack down on fake accounts tied to China underscores how Silicon Valley's disinformation challenges have gone global. It's just the latest sign that more countries are embracing Russia's playbook and exploiting social media to stoke political division.

Monday marked the first time the companies have directly attributed such a campaign to Beijing. The Washington Post reported that Twitter said it was suspending nearly 1,000 accounts, citing a "significant state-backed information operation" in connection with protests in Hong Kong. Facebook also said it was removing five Facebook accounts, seven pages and three groups after being tipped off to the use of "a number of deceptive tactics, including the use of fake accounts."

Since the public learned of the Kremlin-backed operation to amplify political tensions among Americans ahead of the 2016 election, evidence is increasingly mounting that other countries are learning from Moscow's tactics. Researchers recently have identified similar campaigns linked to Saudi Arabia, Israel, the United Arab Emirates, and Venezuela. The New York Times reports China may have previously "dipped its toe" into using Western social media to target elections in Taiwan starting in 2018, according to Graham Brookie, the director of the Atlantic Council's Digital Forensic Research Lab.

"The Chinese have been watching what works and what doesn't in the context of Russian information operations," Brookie told The New York Times. "China is testing the waters on what is effective and what they can get away with."

The revelations are already intensifying calls on Capitol Hill for Congress to take action to address disinformation on social media as the 2020 election approaches. Lawmakers have scrutinized the ways Russia exploited social media in 2016 through hearings and by commissioning reports, but they have yet to pass any legislation that aims to prevent Russia or another country from reprising these tactics.

Sen. Amy Klobuchar, D-Minn., who is running for president, says it's time for that to change.

"Foreign adversaries are using information operations to try to influence elections and divide populations around the world," Klobuchar said in a statement. "That's why it's crucial that Congress must act now to protect our democracy from this kind of interference here in our country."

Klobuchar says the first step would be for Congress to pass the Honest Ads Act, legislation she co-sponsors with Sen. Lindsey Graham, R-S.C., and Mark Warner, D-Va. The measure would require that political ads sold online meet the same transparency requirements as political ads sold by traditional media, such as TV and radio stations. The legislation would also require tech companies to take steps to ensure foreign actors aren't purchasing political ads to influence the election.

However, Klobuchar says the bill is stalled in Congress due to opposition from Republican Senate leadership. Senate Majority Leader Mitch McConnell, R-Ky., has been defensive about his decision to not bring other election security-related bills to the floor, previously expressed scepticism about Klobuchar's bill because he believes it will make it harder for Americans to exercise their free speech rights through political action.

In the absence of any action from Congress, the tech companies themselves have been tasked with developing their own policies for handling disinformation that may be tied to foreign adversaries - and the rules can vary widely from company to company and are often changing.

Twitter said Monday it would bar state-owned media from buying ads on its platform as the Times reported that China Daily and other state-backed services bought ads on the platform suggesting violence in the part of Hong Kong protesters. Facebook has not followed suit, but it's taking a closer look at its policies.

"We continue to look at our policies as they relate to state-owned media," Facebook spokesman Andy Stone said. "We're also taking a closer look at ads that have been raised to us to determine if they violate our policies."

Google did not respond to requests for comment about whether it also detected inauthentic activity related to the protests on its platforms or whether it was also considering a policy change. The company has told Reuters that state-owned media companies maintained the ability to run ads in accordance with the company's rules.