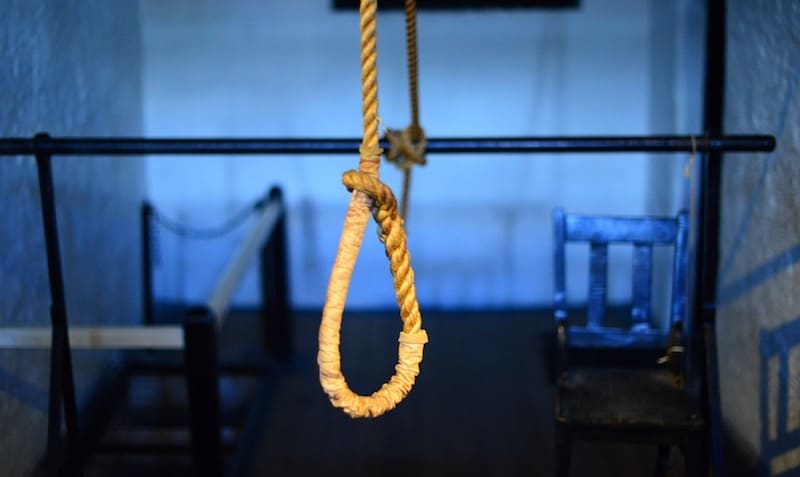 The government has directed technology giants, including Google, Facebook, Microsoft and Yahoo to remove all links which direct users to the dangerous Blue Whale Challenge.

"Instances of children committing suicide while playing Blue Whale Challenge have been reported in India. It is understood that an administrator of the game [sic] uses social media platform to invite/incite children to play this game [sic], which may eventually lead the child to extreme steps for self-inflicting injuries including suicide," a letter sent by the Ministry of Electronics and IT, made available on Tuesday, read.

Blue Whale Game: All You Need to Know About the Deadly 'Game'

"You are hereby required to ensure that any such link of this deadly game [sic] in its own name or any similar game [sic] is immediately removed from your platform," the letter dated August 11, added.

"The Blue Whale" reportedly created by a former convict in Russia, allegedly psychologically stimulates the players to indulge in daring, self-destructive tasks for 50 days before finally taking the 'winning' step of killing themselves, and each task must be filmed and shared as 'proof'.

"The proponent of Blue Whale Challenge should be reported to law enforcement agencies," the letter said.

On July 30, a 14-year-old schoolboy Manpreet Singh Sahani allegedly walked off the fifth floor of his building in Sher-e-Punjab Colony in Andheri East in Mumbai.

Prior to his death leap, the Class 9 student texted a friend of his intentions: "I am going to the building to jump", and before anybody could rush to help him, he had already jumped off.

His friends claim that he was playing the 50-day 'dare challenge' of "The Blue Whale" and when he spoke of not attending school anymore and about the suicide, most dismissed it lightly.

Though the Mumbai Police had said officially there is no evidence to link his death to the online challenge, they had seized Manpreet's laptop, mobiles and other gadgets for further investigation.

Even as Mumbai Police investigate Manpreet's death and its link to the online challenge, it has reportedly claimed the lives of over 130 boys and girls across the world so far.

According to experts, teenagers are more vulnerable because the virtual world allows them to act freely - without the restrictions prevalent in the real world - which seems to give them an adrenaline boost.