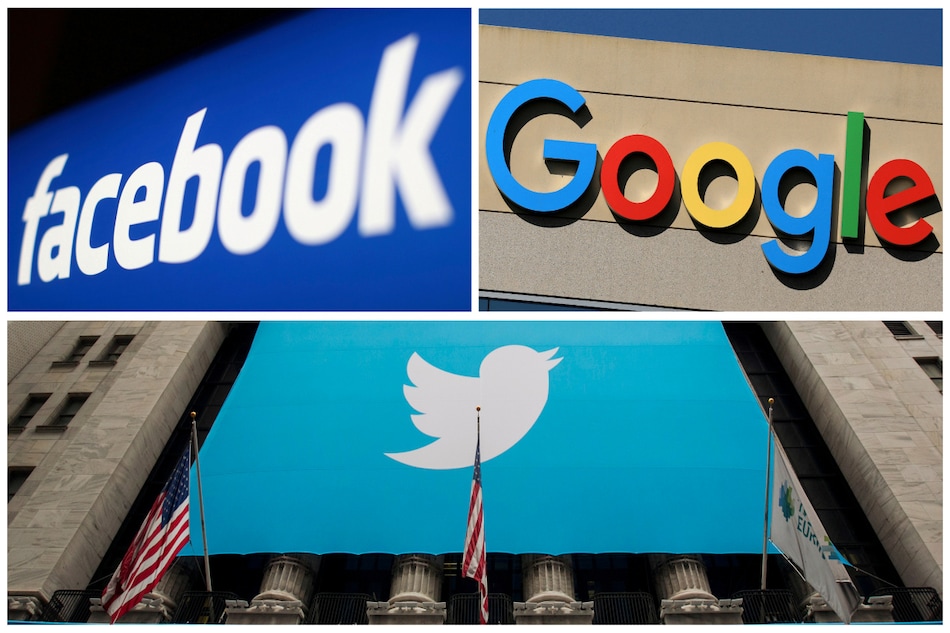 Twitter, Google, Facebook each have three cases against them, with each violation punishable by a fine of up to RUB 4 million (roughly Rs. 39 lakhs), and cases have also been filed against TikTok and Telegram, the report said.

The cases were opened after protests nationwide over last month's jailing of Alexei Navalny, a prominent critic of President Vladimir Putin. Navalny and his supporters say his 30-month sentence, for alleged parole violations related to an embezzlement case, was trumped up for political reasons, something the authorities deny.