“We investigated this issue and found that these hashtags were mistakenly blocked on March 7th,” Instagram wrote in a Twitter thread. 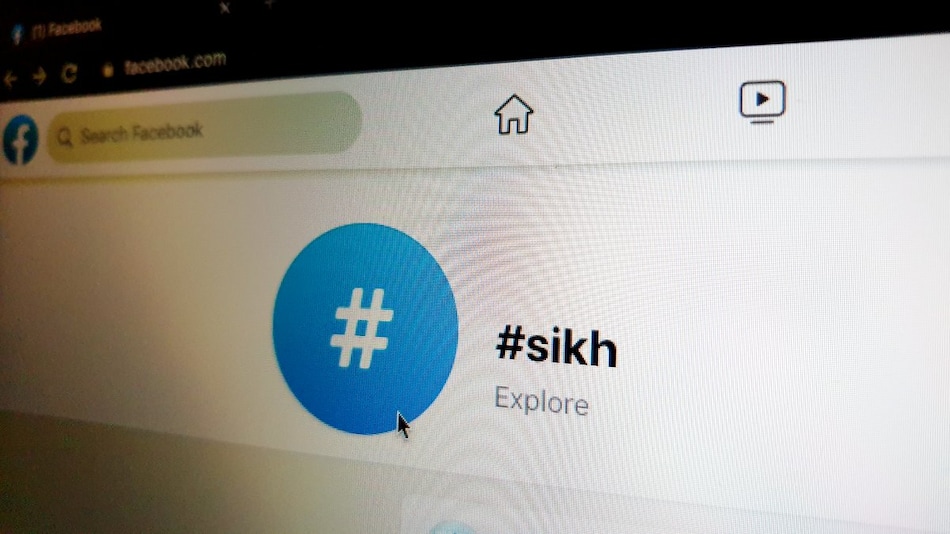 Facebook claims it became aware of the issue on Wednesday

Facebook and Instagram have unblocked the hashtag #sikh and apologised for it. Instagram said the hashtag was “mistakenly blocked” due to a report received in early March. Although the block was in place for nearly three months, Facebook became aware of the issue on Wednesday, after a large number of people outraged on social media for not allowing them to use the #sikh hashtags on its platforms. Instagram notably unblocked the hashtag shortly after receiving user reports. However, Facebook itself took some additional time to unblock.

“We investigated this issue and found that these hashtags were mistakenly blocked on March 7th following a report that was inaccurately reviewed by our teams,” Instagram said in a Twitter thread while giving clarity on the #sikh hashtag blocking.

Interestingly, the company added it became aware of the blocking just on Wednesday following the feedback it received from the community. “Our processes fell down here, and we're sorry,” it continued.

Several people had raised the issue on social media but it was finally noticed by the Instagram team on June 3.

In the same week that #Neverforget1984 trends on Twitter, Instagram seemingly conspires to suppress the truth about the atrocities of the 1984 Sikh genocide by censoring the faith of 27 million people. https://t.co/2JoHTYGYjY

It's absolutely crazy that @Facebook has banned the #Sikh hashtag !!!!

Is mr #Zuckerberg now banning people who are #Sikh ?!??

The issue appeared to affect select people. Poet and author Rupi Kaur called it out “the hypocrisy of Facebook's approach to free speech.” Adam Mosseri, Head of Instagram and former head of News Feed, posted a reply to Kaur's tweet and that move ultimately brought the unblocking on Instagram.

It is important to highlight that the blocking of the #sikh hashtag came into notice at a time when a large number of Sikhs are observing the anniversary of the Operation Bluestar that happened in June 1984.

“This is an incredibly important, painful time for the Sikh community,” Instagram wrote while apologising for the blocking of the #sikh hashtag. “We designed hashtags to allow people to come together and share with one another. It's never our intention to silence the voices of this community, we are taking the necessary steps so this doesn't happen again.”

Neither Instagram nor its parent Facebook has provided any clarity on why their platforms weren't able to detect the error by own — before getting reported by the public — and took months in realising the mistake. Gadgets 360 has sent an emailed query to Facebook to get answers to such questions and will update this space as and when the company responds.

This is notably not the first time when Facebook has inaccurately blocked a specific hashtag on its platforms. As noticed by Engadget, the social media giant earlier this week “incorrectly” blocked messages on Instagram that carried the hashtag #blacklivesmatter. The photo-sharing platform said that it was due to the spam-detection technology that is designed to “help combat spam” — but not to restrict any particular hashtags or messages.