Facebook Messenger is getting the new call tab on both Android and iOS. 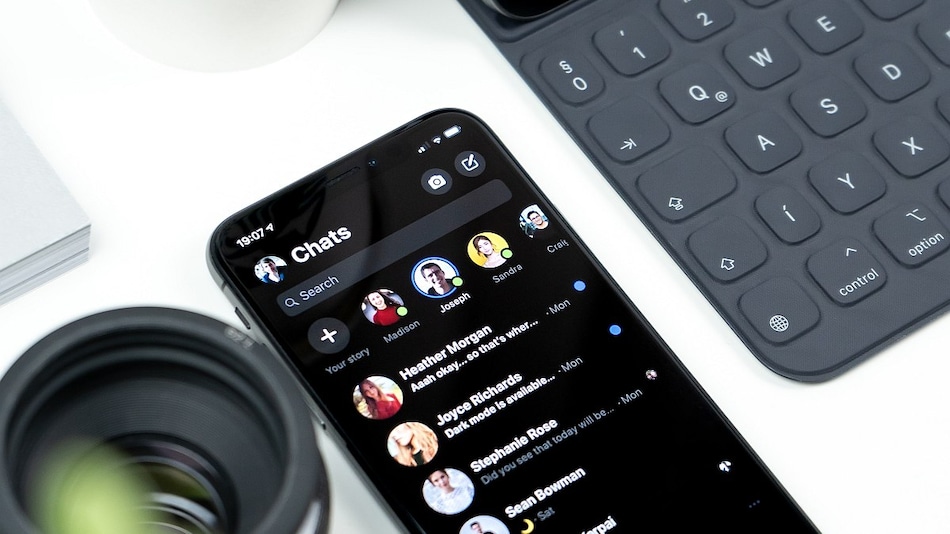 Meta is rolling out a dedicated ‘Calls' tab to the Facebook Messenger app. The dedicated tab will be added to the function bar at the bottom of the app and will let users quickly access all their voice and video calls.. The Facebook Messenger app will get the new voice call tab on both Android and iOS. The Calls tab hasn't rolled out widely yet, but should be available to all users in the coming days. The Messenger app also recently got a new set of features called Shortcuts, which lets users send GIFs, ASCII emoticons, and perform tasks using commands.

A new design tweak by Meta is making it easier to access calls on the Messenger app. As mentioned earlier, a dedicated Calls tab is being added by Meta to the function bar at the bottom of the app for audio and video calls. This new Calls tab will appear alongside Chats, Stories, and People and will open a list of the user's contacts. The Calls tab feature is seeing a slow roll out, but should be available to all users soon. The feature is available for both Android and iOS users, and should make it easier to quickly start a video or voice call.

Previously, users had to open a chat window to gain access to the call button. The new design change should help Messenger compete better other apps offering similar features; however, Messenger has an advantage as it doesn't require a phone number to be able to make voice calls.

Meanwhile, Facebook Messenger also released a new set of features called Shortcuts in March, which lets users send GIFs, ASCII emoticons, and perform tasks using commands. Users on both iOS and Android smartphones can now issue commands in a Messenger chat window and perform tasks such as notifying everyone in a group, or even send a message to someone in a group without notifying others.