Apple led the top 100 best brands' list, followed by Google and Amazon. Microsoft was the fourth, Coca Cola fifth and Samsung came sixth on the list. 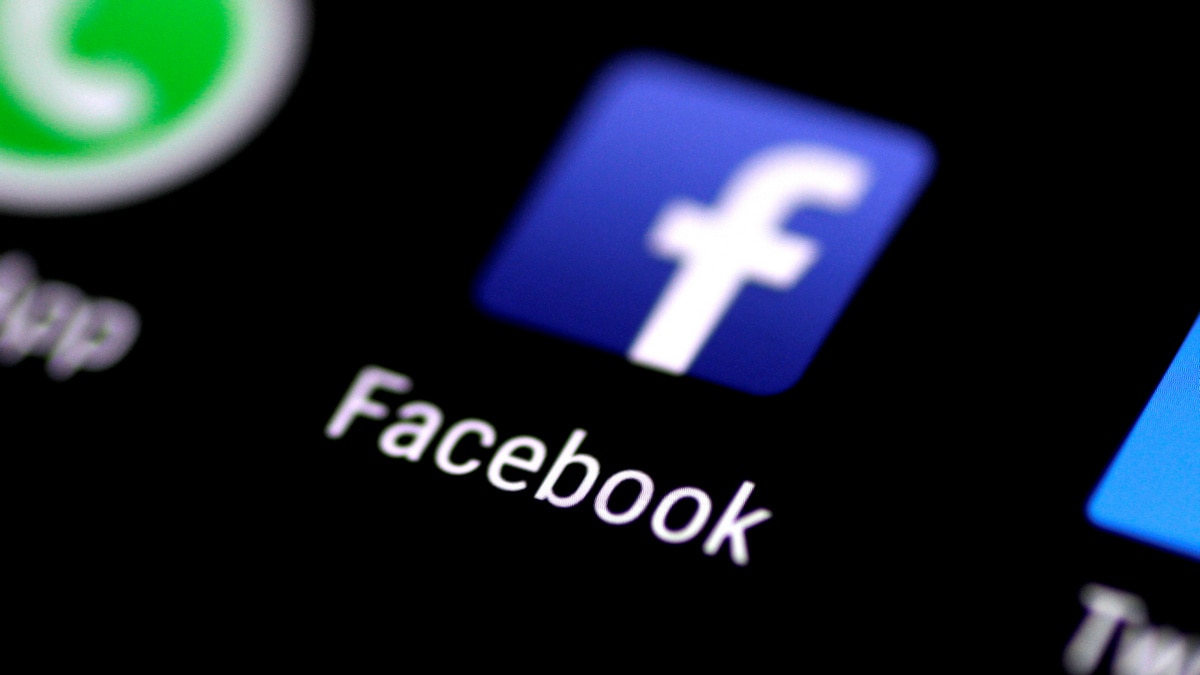 Hit by privacy scandals and year-round investigations, Facebook has lost its place among the world's 10 most valuable brands in global brand consultancy Interbrand's annual ranking of best top 100 brands.

Facebook fell to the 14th spot. Two years back, the social networking giant was at the eighth spot in the list, billed as a "rapidly appreciating" brand.

Apple led the top 100 best brands' list, followed by Google and Amazon. Microsoft was the fourth, Coca Cola fifth and Samsung came sixth on the list.

The seventh spot was grabbed by Toyota, Mercedes was the eighth, McDonald's ninth and Disney was at the 10th spot.

Several US lawmakers like Senators Kamala Harris and Elizabeth Warren have also been pitching to break up Facebook.

Nearly 40 state attorneys general in the US have decided to join probe against Facebook's anti-competitive business practices.

Facebook this year agreed to pay $5 billion as a settlement to the US Federal Trade Commission (FTC) over privacy violations.

According to a survey by independent research firm Ponemon Institute in 2018, users' confidence in Facebook plunged by 66 per cent after Cambridge Analytica data scandal involving 87 million users.

Only 28 percent of Facebook users believed the company is committed to privacy, down from a high of 79 per cent.

"We found that people care deeply about their privacy and when there is a mega data breach, as in the case of Facebook, people will express their concern. And some people will actually vote with their feet and leave," Ponemon said in a statement.