The offensive tweets have since been deleted. 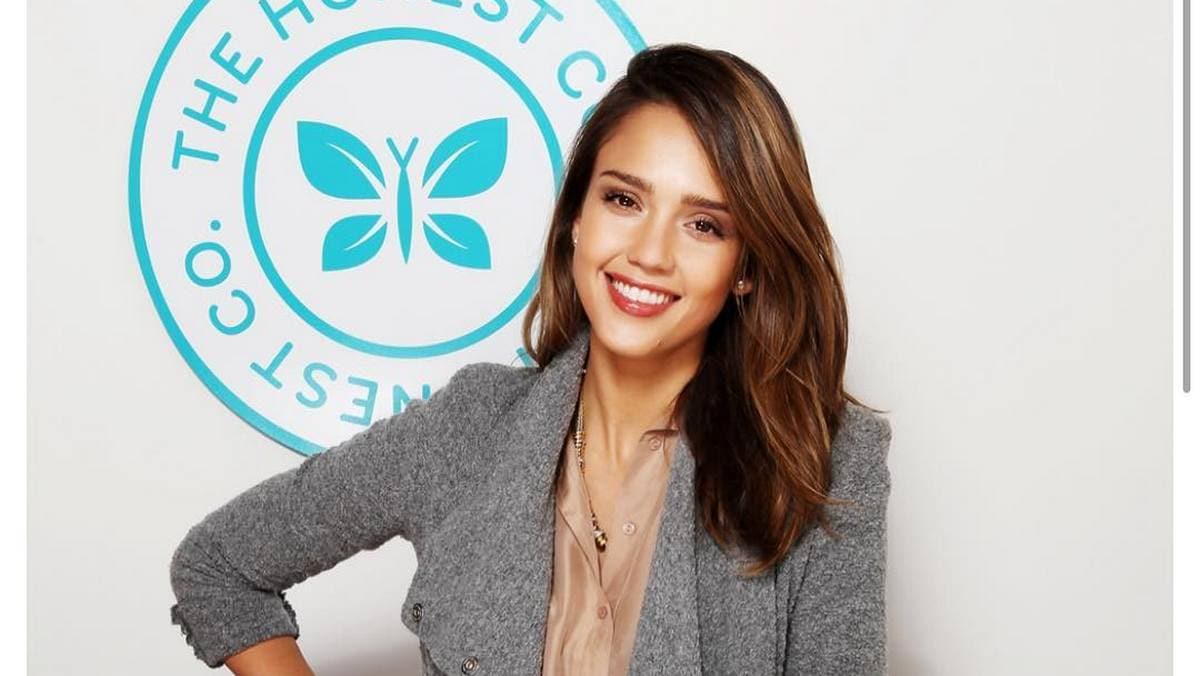 The screenshots show a series of racist, homophobic, anti-Semitic and other offensive tweets apparently sent out from Alba's account. The tweets have since been deleted and she has not posted about the incident.

The 38-year-old seems to be a target of an unknown hacker with fans tweeting back at her in shock at the hateful language of the tweets posted from her Twitter handle.

In addition, some messages sent out from the handle include references to Nazis, US President Donald Trump and homosexuals, news website The Hollywood Reporter reported on Sunday.

"Jessica Alba did not carry the entire Fantastic Four franchise on her back to get hacked in her sleep while she was just trying to sell us multi-vitamins," wrote one along with a sample of the hacked tweets.

"Jessica Alba getting hacked is the most unprecedented event of 2019," another said.

According to media reports, the latest real tweet from Alba was posted on July 20, in which she sent out an Instagram photo of night at dinner with her husband and friends.

Whatever was posted on July 27-28 was posted by the hacker, reports said.