La Liga Matches to Stream for Free in India on Facebook 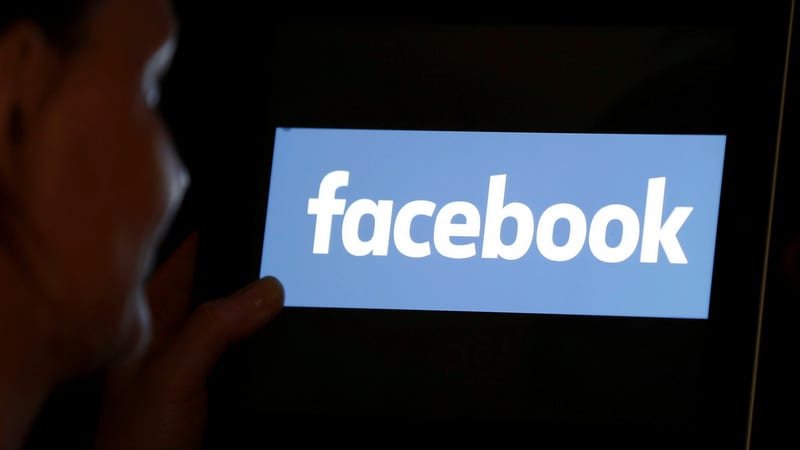 Spain's top flight soccer division La Liga announced on Tuesday a landmark deal with Facebook which will allow viewers in the Indian sub-continent to watch every game over the next three seasons free of charge on the social network.

A statement from La Liga said all 380 league matches for the new season, which begins on Friday, would be available to viewers in India, Afghanistan, Bangladesh, Bhutan, Nepal, Maldives, Sri Lanka and Pakistan.

"We are really happy to be on a free to air service in such an important territory as the Indian sub continent," Alfredo Bermejo, La Liga's head of digital strategy, told Reuters ahead of the announcement.

"One of our goals for the last two years has been to offer content to the widest audience possible, so partnering with free platforms like Facebook, which has 270 million users in India, is key to us."

Facebook and La Liga declined to give the price of the deal which sees the social network giant unseat Sony Pictures Network as the rights holder in the region.

The deal with La Liga is the latest statement of the growing interest of tech groups in showing sports in order to keep young viewers on their platforms.