FIFA is developing new games that will launch ahead of the 2022 Qatar World Cup. 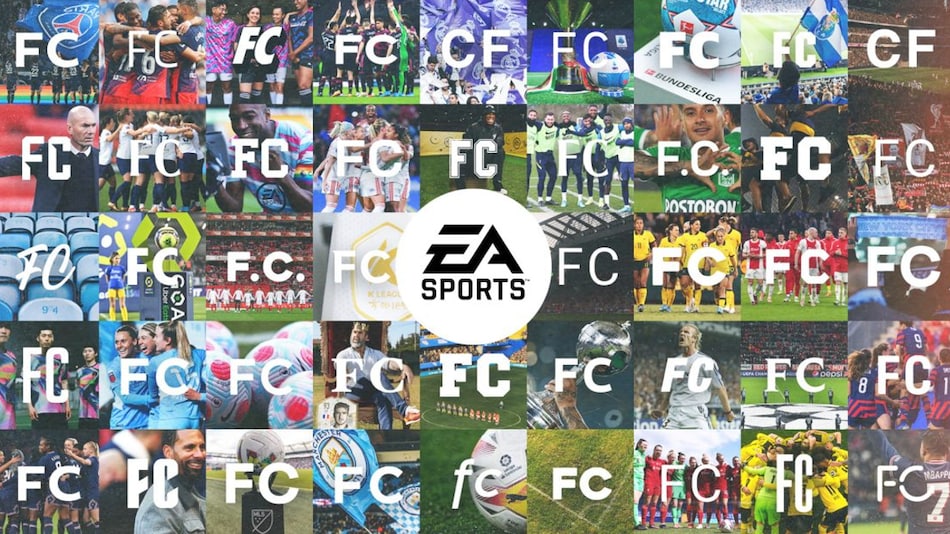 FIFA 23 will be the last FIFA video game from EA Sports, with the developer switching over to EA Sports FC next year, Electronic Arts has announced, in line with what trademark applications had revealed last October.

EA is parting ways with world football governing body FIFA after a near three-decade partnership and pulling the plug on one of the world's most successful video-game franchises that has raked in billions of dollars in sales. It marks a split in one of football's most successful and lucrative partnerships, after the sides failed to strike a new licensing deal.

Licensing rights for the game earn FIFA about $150 million (roughly Rs. 1,158 crore) annually — the single biggest commercial earner in its expected $7 billion (roughly Rs.54,066 crore) total revenue from 2019-2022 — though FIFA struck a defiant tone in a statement published hours after the announcement of losing that income.

FIFA was seeking at least double the $150 million it received annually from EA Sports, the New York Times reported last October, adding that there were different expectations of what should be included in a new agreement.

However, both entities have reportedly adjusted to maintain the partnership till the 2023 FIFA Women's World Cup next summer, with FIFA granting a new short-term extension to EA Sports to launch a new FIFA 23 title later this year.

But even before the EA Sports partnership wraps, FIFA has promised a “number of new non-simulation games" that will launch ahead of the 2022 FIFA Men's World Cup that kicks off in Qatar in November. These new football video games are developed by third-party studios and publishers, FIFA said.

“I can assure you that the only authentic, real game that has the FIFA name will be the best one available for gamers and football fans," FIFA president Gianni Infantino said in the statement.

That said, EA has been producing a FIFA game for nearly 30 years and for generations of young people, FIFA has meant a video game rather than a sports institution.

Though EA Sports FC will be unable to include FIFA content including the World Cup, it retains 300 licensing partners, including prime football competitions such as the English Premier League, the Spanish La Liga, and the UEFA-organised Champions League.

The licensing deals will help EA retain most of the world's famous clubs and stars with their teams and leagues, be it Lionel Messi of Paris Saint-Germain and Argentina, or Cristiano Ronaldo of Manchester United and Portugal.

The EA announcement showed the strength of those partnerships with warm comments from executives from the Premier League, UEFA, and La Liga while a coordinated release of tweets posted by dozens of football clubs used the slogan “We're In The Club” to align with the EA Sports FC brand.

“We're thankful for our many years of great partnership with FIFA," EA CEO Andrew Wilson said. “The future of global football is very bright, and fandom around the world has never been stronger.”

Wilson promised “even more innovative and authentic experiences to the growing football audience” while its soon-to-be rival FIFA spoke of creating ”new, interactive experiences to fans across the globe."

“The interactive gaming and e-sports sector is on a path of unrivalled growth and diversification," Infantino said. "FIFA's strategy is to ensure we can make the most of all future options and ensure a wide range of products and opportunities for gamers, fans, member associations and partners.