The MediaPad T5 has been priced starting at Rs. 14,990 in the country. 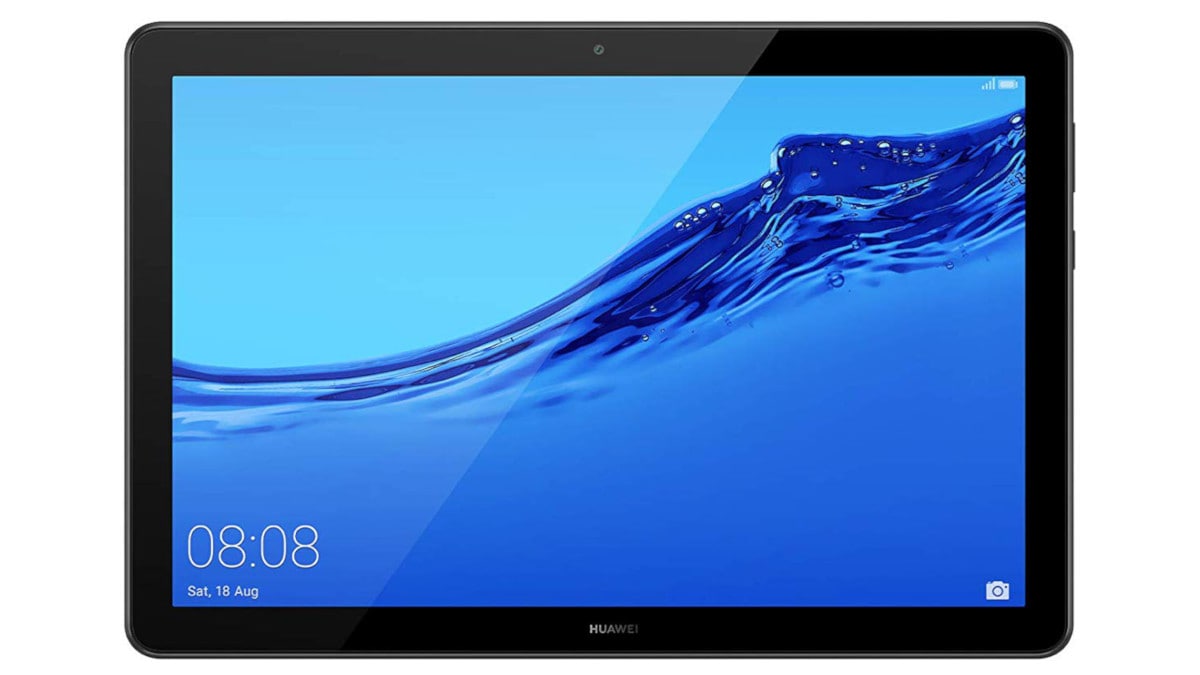 Huawei MediaPad T5 will be offered in two storage variants

Huawei MediaPad T5 is making its way to India. The Chinese telecommunication giant Huawei's India arm on Monday announced the launch of MediaPad T5. According to the company, the new tablet comes with features like 10.1-inch screen, octa-core processor, dual speakers, and dated Android 8.0 Oreo operating system. As per the company's official website, MediaPad T5 tablet is the only tablet that the company is offering right now in the country. The company's sub-brand Honor, however, does offer the MediaPad T3 with a price tag of Rs. 10,999

Huawei MediaPad T5 price in India has been set at Rs. 14,990 for the base variant with 2GB of RAM and 16GB of onboard storage. The 3GB + 32GB variant of the tablet will be available at Rs. 16,990. According to the company, the new tablet will be available starting July 10 in the country. Amazon India will be one of the avenues to sell the tablet, however Huawei hasn't mentioned if it will be offering the tablet via any other e-retailers or physical stores.

Huawei MediaPad T5 will be sold in Black colour. As an introductory launch offer, Huawei will offer a free flip cover and Huawei Earphone AM 12 worth Rs. 2,998 absolutely free with MediaPad T5.

Among other specifications, the company has included dual stereo speakers, 5-megapixel auto-focus rear camera with an f/2.4 lens, and a 2-megapixel fixed-focus front shooter with an f/2.4 lens. In terms of the connectivity options, you will get Wi-Fi 802.11ac, 4G LTE support, GPS, and Micro-USB port.