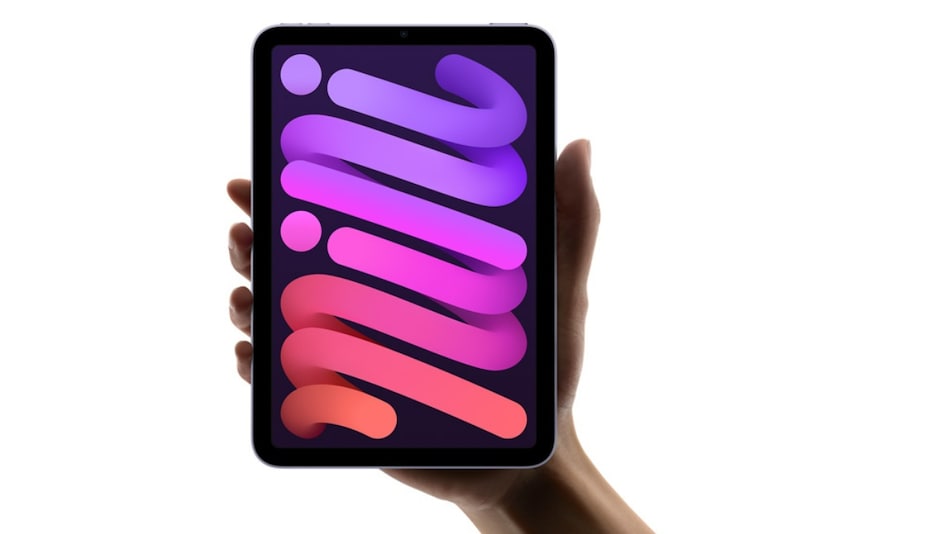 Apple iPad models with OLED displays are expected to go official in 2024. Now, the Cupertino giant has reportedly signed up with Taiwan Surface Mounting Technology (SMT), in addition to Samsung and LG, to build panels for the upcoming 12.9-inch iPad Pro and MacBook Pro. With the new supply chain addition, Apple could be preparing for a major iPad upgrade. The iPhone maker already offers OLED displays on the Apple Watch and its recent smartphone models. However, screens available on the new MacBook and iPad devices are expected to come with some improvements over regular OLED displays.

As per a report by DigiTimes, Apple has signed up with Taiwan SMT for adopting hybrid OLED displays in future iPad models. The Taiwan SMT will reportedly carry out the SMT process for mini-LED backlighting of 12.9-inch iPad Pro and MacBook Pro. The hybrid OLED technology is said to combine both rigid and flexible OLED panel materials.

Apple has reportedly supported Taiwan SMT financially. The company is said to be contributing to the expansion of its production lines using dedicated hardware for mini-LED deposition.

There have been many speculations about the possible OLED iPad for quite some time now. Earlier reports claimed that Apple is producing final prototypes of iPad with OLED displays with its domestic display partners - Samsung and LG.

The future iPad models are expected to come with a lightweight design and improved image quality. Apple will reportedly use the dry etching process that involves chemically eliminating unnecessary parts while making a thin-film transistor (TFT) circuit pattern for the first time. The display can be etched to make it thinner and lighter. Adoption of this production process could increase the price of iPad models.

Apple is said to launch MacBook and iPad Pro models with OLED displays sometime in 2024. The company could launch its new 13.3-inch MacBook with the OLED display, alongside the rumoured 11- and 12.9-inch OLED iPad Pro models. All three devices are said to use tandem stack technology for improved brightness and lifespan alongside ensuring less power consumption. The new screen could offer a variable refresh rate between 1–120Hz using the low-temperature polycrystalline oxide (LTPO) technology.