About 18 percent of the crypto activity in Eastern Europe is associated with “risky or illicit” activity. 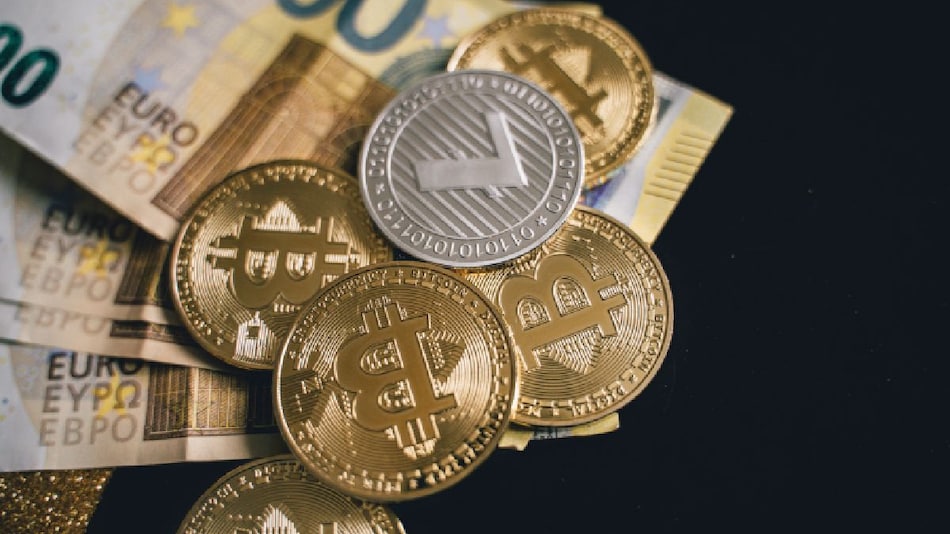 Russia has witnessed a surge in stablecoin usage following the Russian invasion of Ukraine, which has since been faced with western sanctions and steep inflation impacting the country, as per a new report from blockchain intelligence firm Chainalysis. Released on October 12, the report revealed that the share of stablecoin's transaction volume on primarily Russian services increased from 42 percent in January to 67 percent in March following the invasion and has continued to increase since. Chainalysis also indicates that crypto may have helped in financing foreign trade for Russia following its removal from SWIFT.

An unnamed expert on regional money laundering suggested Chainalysis that Russia's removal from the cross-border system SWIFT is likely to see crypto being utilised for cross-border transactions, with stablecoins likely to be the preferred medium of exchange due to their price stability.

The report also suggests that some of the surge in stablecoin usage is likely due to ordinary Russian citizens trading the RUB for stablecoins in order to protect the value of their assets, amid high levels of inflation since the war began.

“While some of that may be due to businesses embracing cryptocurrency for international transactions, it's also likely that some of the increase is due to ordinary Russian citizens trading for stablecoins in order to protect their assets' value, as we discussed previously,” the report noted.

Meanwhile, Chainalysis also noted that crypto activity determined as “high risk” is more prevalent in Eastern Europe than in any other region, amid the Russia-Ukraine war.

Eastern Europe is the fifth largest regional cryptocurrency market, according to Chainalysis, with $630.9 billion (roughly Rs. 51,93,900 crore) in value received on-chain between July 2021 and June 2022. That represents 10 percent of global transaction activity during the period studied, which is relatively in line with the past performances.

About 18 percent of the crypto activity in Eastern Europe is associated with "risky or illicit" activity, according to the report, representing the highest rate of any region measured by Chainalysis. However, it is primarily from transactions considered risky with the bloc's rate of illicit transactions below sub-Saharan Africa and Latin America and on par with North America.

A significant driver of the region's high rate of risky activity is the prevalence of “high-risk exchanges", which have little to no know-your-customer (KYC) information standards. The report said that such exchanges represent about 6 percent of transaction activity in the region, compared to 1.2 percent for the next-closest region.

In Russia, Eastern Europe's largest country, sanctions in response to the Ukraine invasion are restricting citizens from accessing many international crypto services and could be pushing them to riskier services. The EU further tightened restrictions on Russian crypto transactions last week, banning all crypto-asset wallets, accounts or custody services from the country.