Apple is set to push software upgrades to recent models, including the iPhone 14, iPhone 13, iPhone 12 and iPhone SE (2022) to enable 5G support in India. 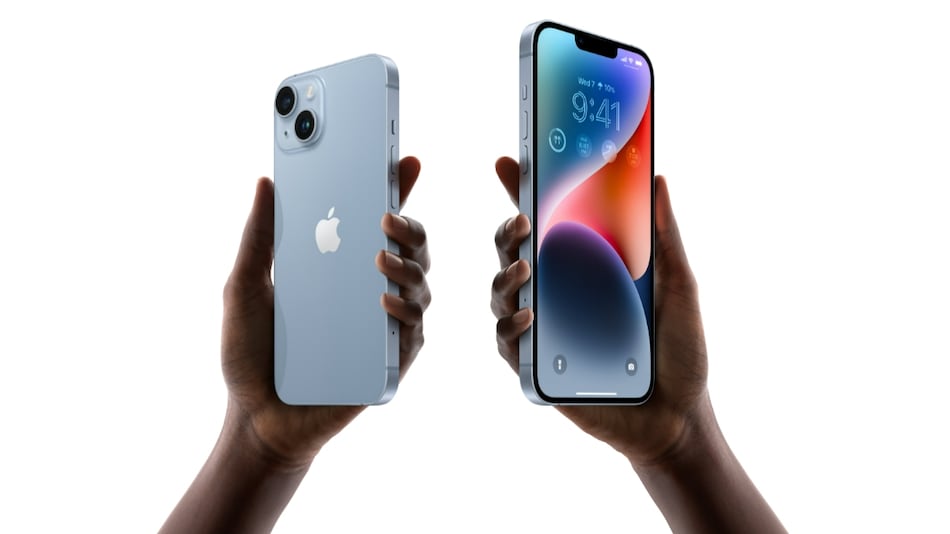 Apple and Samsung Electronics will upgrade software for their 5G-enabled phones in India by December, the companies said on Wednesday, as Indian authorities press mobile phone manufacturers to adopt the high-speed network.

The company said it would push software upgrades to recent models, including the iPhone 14, iPhone 13, iPhone 12 and iPhone SE, which, industry sources say, do not support the network currently.

"We are working with our carrier partners in India to bring the best 5G experience to iPhone users as soon as network validation and testing for quality and performance is completed," Apple said in a statement.

"5G will be enabled via a software update and will start rolling out to iPhone users in December."

A Samsung India spokesperson said the company would roll out updates across all its 5G devices by mid-November.

Top bureaucrats from India's telecoms and IT departments will chair a meeting on Wednesday for early 5G adoption, asking executives from Apple, Samsung, Vivo and Xiaomi, as well as domestic telecom operators Reliance, Airtel and Vodafone Idea to be present, according to a government document seen by Reuters.

On Tuesday, PTI reported that secretaries of both the DoT and Ministry of Electronics and IT will chair the meeting to discuss teething 5G issues. The authorities will discuss the intervention of handset manufacturers and telecom operators to release software updates for all 5G handsets and prioritise the software upgrade for the adoption of 5G in India.

Bharti Airtel is the only operator to have commercially launched 5G services while Jio has started beta trials.