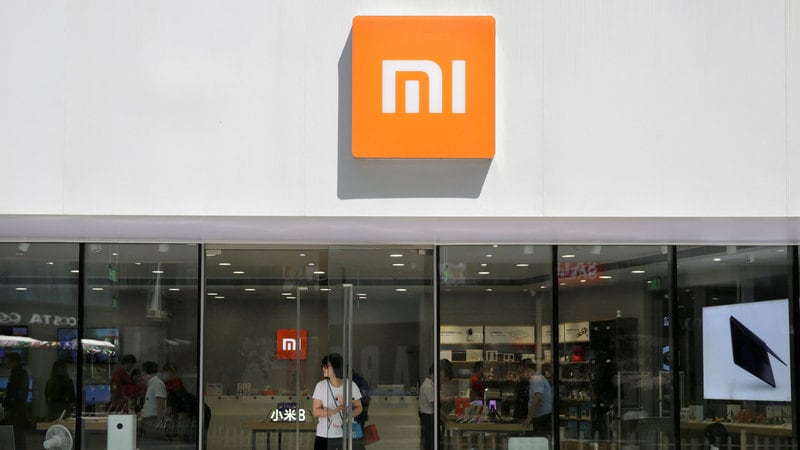 Xiaomi Mi Pad 5 series is known to be under development and, as per a new report, the tablet has made its way to the US Federal Communications Commission (FCC) website. The Mi Pad 5 Lite has been tipped to come with 22.5W fast charging and run MIUI 12.5, along with some connectivity details. Additionally, a known tipster has shared on Chinese microblogging website Weibo that the Mi Pad 5 Lite will feature a 10.95-inch display with a high refresh rate. Xiaomi is said to be working on three high-end Android tablets which could be part of the Mi Pad 5 series.

The Mi Pad 5 Lite is said to have the model number 21051182G, which has now appeared on the FCC website, hinting at some of its specifications. This model number is speculated to be codenamed K82 and get the Mi Pad 5 Lite moniker. The listing shows support for 22.5W fast charging, as well as MIUI 12.5 OS. It is said to come with dual-band Wi-Fi and Bluetooth connectivity.

The US FCC listing was spotted by tipster Digital Chat Station (translated) who added that the tablet will be powered by an unannounced Qualcomm Snapdragon 860 SoC. The tipster said the Xiaomi tablet codenamed K82 will feature a 10.95-inch 2K display with a 120Hz refresh rate. It will also come with a 12-megapixel main camera. While the tipster did not state the name of the tablet, the model number in the FCC listing as well as previous leaks link the K82 codename to the Mi Pad 5 Lite so it is possible that this tablet comes with a less-powered Snapdragon 860 SoC and not the Snapdragon 870 SoC as is expected on other models in the series.