The details of the case are similar to that of Chinese telecommunications giant Huawei, charged in 2019 with stealing trade secrets, sanctions evasion and other counts. 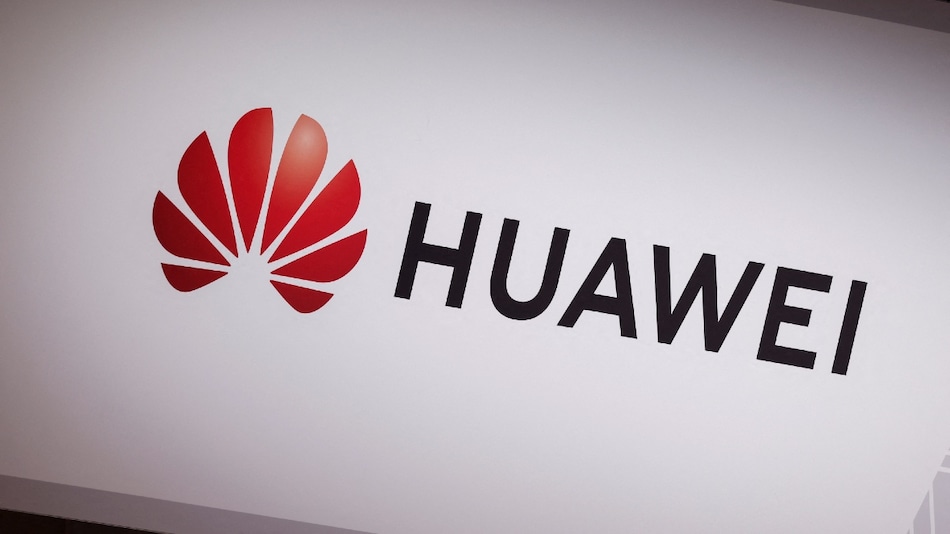 Huawei was charged in 2019 with stealing trade secrets, sanctions evasion and other counts

Two alleged Chinese intelligence officers were charged in New York Monday after the FBI used a double agent to document their apparent efforts to interfere in the US prosecution of a major telecommunications company.

The Justice Department charged He Guochun and Wang Zheng with obstruction of justice, and He with money laundering, after they allegedly paid a US informant they believed they had recruited $61,000 (roughly Rs. 50,48,700) worth of Bitcoin to supply internal documents related to the case against the company.

The indictment did not name the company, calling it a global telecommunications firm based in China.

The details of the case are similar to that of Huawei, the Chinese telecommunications giant charged in 2019 with stealing trade secrets, sanctions evasion and other counts.

The indictment said that He and Wang believed they had recruited a person in a US law enforcement agency, and asked the person to obtain confidential information on witnesses, trial evidence and possible new charges against the telecommunications company.

He and Wang thought they recruited their source in 2017, but the person "subsequently began working as a double agent for the US government" and worked under FBI supervision, the indictment said.

Beginning in January 2019, the month charges were first announced against Huawei, the two Chinese agents repeatedly asked the informant for inside information "in an effort to interfere with the prosecution," it said.

The US added fresh charges in February 2020, and as the case built, in 2021 the two agents stepped up their requests for internal documents from the prosecution team.

The FBI crafted fake documents with "secret" classifications to be passed to the agents. For one document He paid the person $41,000 (roughly Rs. 33,93,400 ) worth of Bitcoin last year.

The agents indicated that the information they were getting was being passed to the telecommunications company, and that the company was aware of the spying operation.

The cooperation continued through 2022, with He paying the informant another $20,000 (roughly Rs. 16,55,400) worth of bitcoin earlier this month, according to the Justice Department.