PM Modi pressed on the need to roll out modern day infrastructure as connectivity will decide the progress of the country in the 21st century. 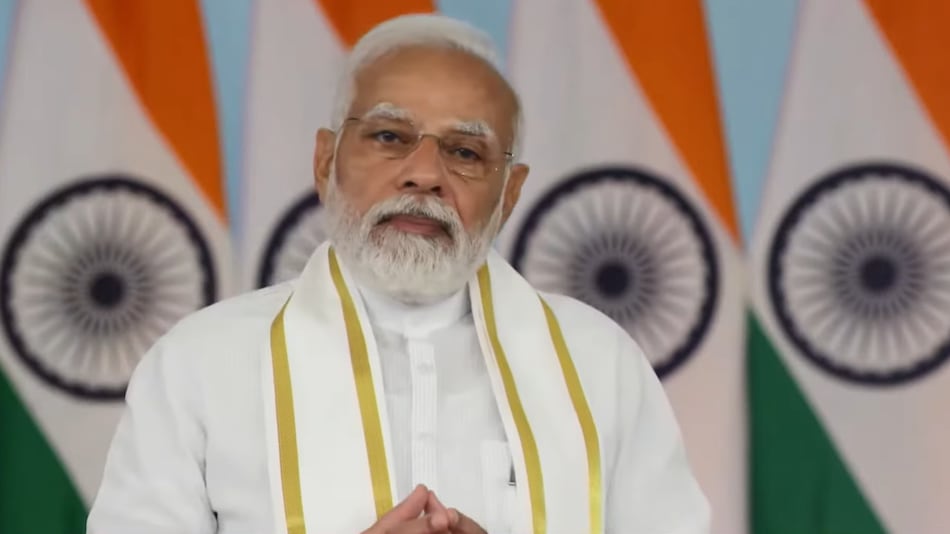 India is targeting the rollout of 6G telecom network, which will provide ultra high speed Internet connectivity, by the end of the decade, Prime Minister Narendra Modi said on Tuesday.

India currently has 3G and 4G telecom networks and companies are gearing up to launch 5G over the next few months.

Speaking at the silver jubilee event of telecom sector regulator TRAI here, he said it is estimated that the 5G network rollout will add $450 billion (roughly Rs. 3,492 crore) to the Indian economy.

"This is not just increasing Internet speed but also the pace of development and creating jobs," he said, adding the 5G technology will bring positive change in governance of the country, ease of living and ease of doing business.

It will boost growth in agriculture, health, education, infrastructure and logistics, he said.

Connectivity, Modi said, will decide the progress of the country in the 21st century and so modern day infrastructure needs to be rolled out.

According to the prime minister, a task force has started work on rolling out 6G network by the end of the decade.

Taking potshots at the previous Congress-led UPA government, Modi said the 2G era was symbolic of policy paralysis and corruption.

The country, under his government, has moved transparently to 4G and is now going to 5G.

The prime minister also said that his government has encouraged healthy competition that has led to India having one of the cheapest telecom data charges in the world.

Indigenous 5G test bed in telecom sector is an important step in India's self-reliance, he added.