Elon Musk, through a tweet, gave additional information about the important features that Tesla Full Self-Driving will bring. 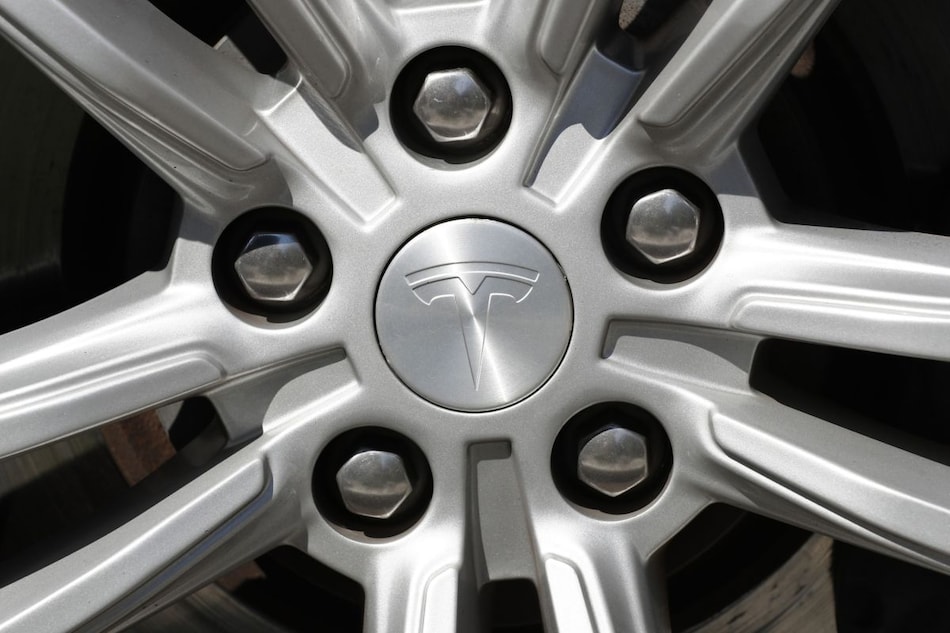 Tesla has finally released the eagerly-awaited Full Self-Driving (FSD) Beta v9 software update after having missed innumerable deadlines and being a subject of jokes and memes on the Internet. The release comes days after Tesla CEO Elon Musk made it official that the update will be available starting Saturday. However, the company has warned that the software is in early "limited access Beta" and hence must be used with additional caution. On Monday, a Tesla owner shared a short video of his in-vehicle infotainment on Twitter and said that “Tesla vision is now capturing and seeing the tail lights on other cars.”

"Watch the taillights go from lit up red when the cars are stopped back to grey when they take off," the owner (@EliBurton_) wrote. He added that it was another significant variable that will help calculate the intent of others on the road. He tagged Elon Musk and Tesla in his tweet.

Woah!!! Tesla vision is now capturing and seeing the tail lights on other cars. Watch the tail lights go from lit up red when the cars are stopped back to grey when they take off!

Another great variable for calculating intent of others on the road! @elonmusk @tesla pic.twitter.com/AGAd2iWCnO

Musk responded to the tweet and gave additional information about other important features that Tesla FSD Beta v9 will bring. "It will soon capture turn signals, hazards, ambulance/police lights and even hand gestures," the Tesla CEO replied.

Another Twitter user, @DriveTeslaca, then asked Musk if the vehicle will then react to ambulance or police vehicles when their lights and sirens are on. The billionaire said that action will follow recognition soon thereafter. "Also, call will listen for sirens & alarms," he concluded.

Will it then be able to react to ambulance/police vehicles when their lights and sirens are on?

Tesla has, meanwhile, said that the software may still do the "wrong thing" at the "worst time" and, therefore, it was expected that a driver wouldn't take her/ his hands off the wheel and also pay extra attention to the road. The electric car manufacturer has also warned users against becoming complacent.

"When Full Self-Driving is enabled your vehicle will make lane changes off-highway, select forks to follow your navigation route, navigate around other vehicles and objects, and make left and right turns," Electrek quoted Tesla as saying.

The company added that users should use the new version only if they are prepared to act immediately especially around blind corners, crossing intersections, and in narrow driving situations.

The new version uses Tesla Vision, a computer vision system that relies on optical imagery and not any readings from the radar sensor that, previously, formed an important part of Tesla's sensor suite. Tesla's warning against "complacency" hints at the fact that it's still not completely autonomous.

However, even as the company continuously collects the data to make the system more reliable and safer, the new system does perform several driving tasks on its own. The manufacturer believes it will be able to one day collect enough data to develop the system to such an extent that it will be safer than human driving.