Tesla will crowdsource the next Supercharger location by letting users pick the next location – on Twitter. 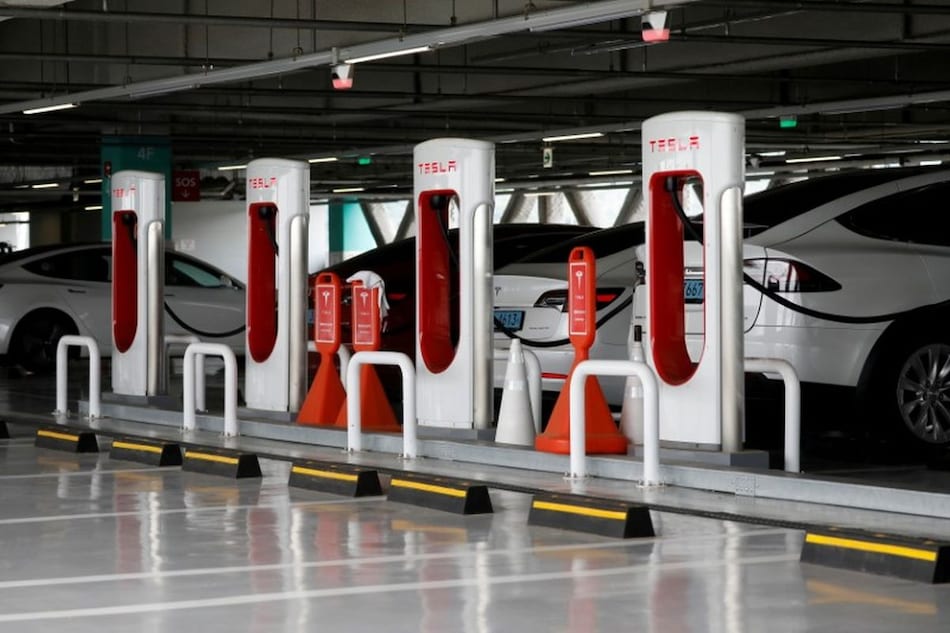 On Thursday, Tesla's dedicated Twitter account for charging (@TeslaCharging) tweeted: "Supercharger Voting coming soon. Reply with location suggestions – replies with the most likes will be included in the poll." However, before users can vote, they will have to suggest locations that will eventually be part of the company's poll.

Supercharger Voting coming soon. Reply with location suggestions – replies with the most likes will be included in the poll. pic.twitter.com/LxNVnBtvCV

The tweet asking users to provide locations reveals that the poll will be the second phase of the company's attempt to identify the next location for its Superchargers. Several users have already responded to the tweet with screenshots of maps with empty areas circled, revealing the lack of Superchargers in those locations.

At the moment, there is no word from the Tesla Charging account on when the crowdsourced poll to pick the next Supercharger location will go live. The company might allow users the ability to add more locations as responses before it creates a poll asking users to pick a new location.

Tesla hasn't specified if the poll will be held on Twitter. It's worth noting that Twitter polls only allow users to pick one out of four options, so Tesla might eventually have to select only four of the responses that receive the most likes. It is possible that the company will eventually work towards adding Superchargers to most locations suggested by users via the crowdsoucing initiative.