This is the first major update that Chromecast with Google TV (4K) will be receiving since its launch. 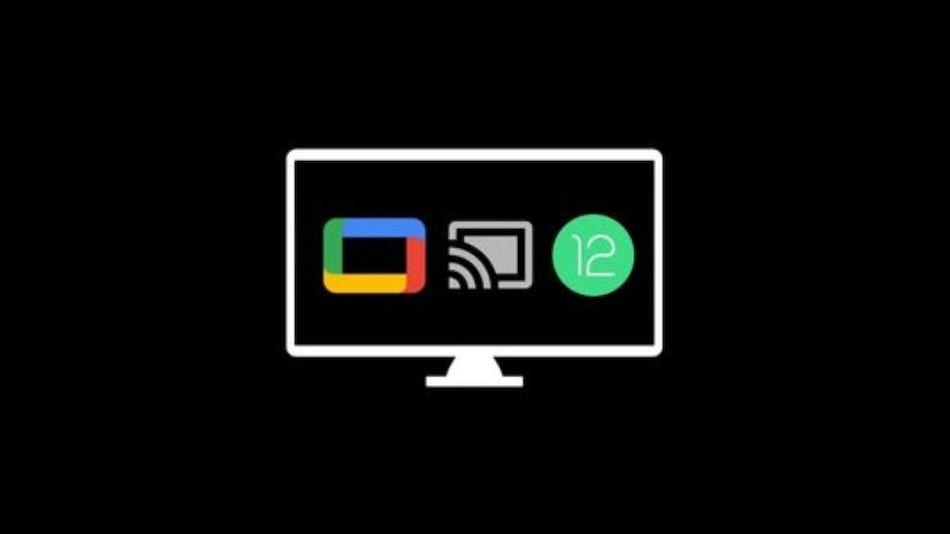 The development was confirmed by Google in an interaction with 9to5Google. However, an exact timeline on when the update will start rolling out has not been outlined so far.

The camera and microphone indicators are said to trigger a bright green icon at the top corner of the Android TV that indicates that the components are being used by the TV or external applications installed on it, according to the report. Meanwhile, the camera and microphone blocking functionality will allow users to block access to the camera and microphone system-wide through a toggle switch on the menu section. The content rate matching functionality will allow users to choose between forcing the Android TV to match the refresh rate of the original media being played. Under the match content rate functionality under the Display & Sound menu section, users have the option to choose "seamless", "non-seamless", or "never" options.

Up until now, all updates on the Chromecast with Google TV (4K) has featured mere security patches and bug fixes, along with an app-based update that allowed for multiple profile setup. According to the report, Google's ability to roll out updates has largely been limited due to storage limitations on the Chromecast device. Chromecast with Google TV (4K) currently ships with 8GB storage capacity, out of which only 4GB remains available to the user for app installations.

Earlier, Google had announced an update to Chromecast with Google TV (4K) that would allow it to address storage and performance issues. The update included a “Free up space” button on Google TV's settings menu, that would allow users to free up cache and uninstall unwanted applications. The update also included automatic processes to clear up storage space that worked on app cache files as well as (Android Runtime/Optimised Ahead of time) ART/OAT objects.

Google also launched the new Chromecast with Google TV (HD) in India recently. The new streaming device will be shipped with Android 12 out-of-the-box.