Both technologies are extensions of existing products developed by Dolby. 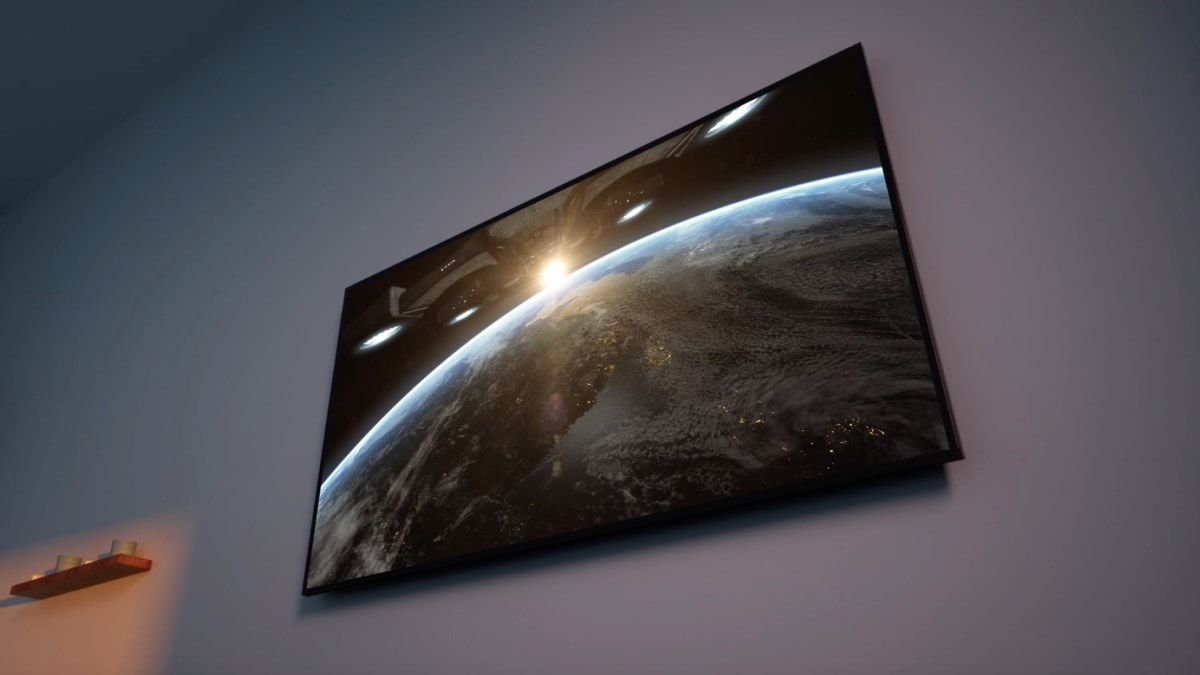 Dolby Vision IQ will debut on televisions from Panasonic and LG

While we've all probably heard of Dolby and seen its logo in numerous places, the company interestingly doesn't make any consumer hardware products of its own. Instead, Dolby technologies are used on various products such as televisions, smartphones, and speakers. Of particular interest are Dolby Vision and Dolby Atmos, the company's technology standards for HDR video and audio respectively. At CES 2020, Dolby has launched new standards based on these existing technologies, with Dolby Vision IQ and Dolby Atmos Music making their debuts at the annual tech show in Las Vegas.

Dolby Vision IQ is the next version of the company's popular Dolby Vision technology for high dynamic range on televisions. The newer ‘IQ' version adopts the same 12-bit high dynamic range standard that we've already seen on the popular Dolby Vision format, but with a few additions. It uses the dynamic metadata of Dolby Vision encoding along with ambient light sensors inside compatible televisions to adjust the brightness and other details in the picture according to the light in the viewing room, also allowing for continuous optimisation according to the scene being displayed.

This effectively ensures that the picture quality is consistent regardless of whether the television is in a bright or dark room, thereby improving the overall viewing experience. Dolby Vision IQ will be present on televisions in 2020, including models from LG and Panasonic launched at CES 2020, such as the Panasonic HZ2000 OLED TV.

The company also announced Dolby Atmos Music, which builds on the various technologies and formats in the Dolby Atmos product range. The format is said to allow for much more detail and clarity in music that is created using the format, and the company is said to be working with major artists and record labels to release tracks in the format. Amazon Music HD and Tidal (on Android) already support Dolby Atmos Music, but it's worth noting that neither of these services is officially available in India yet.

Dolby recently announced that Atmos and Vision will be available for select content on Eros Now, and could even make its way to Google Play Movies soon. The OnePlus TV series (Review), launched in September last year, incorporated both Dolby Vision and Dolby Atmos.

Buying a budget TV online? We discussed how you can pick the best one, on Orbital, our weekly technology podcast, which you can subscribe to via Apple Podcasts or RSS, download the episode, or just hit the play button below.