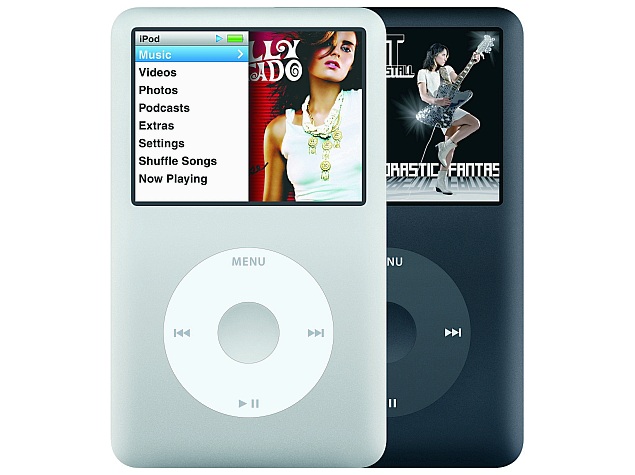 Tim Cook at the WSJ.D conference on Monday revealed why the company discontinued sales of the iPod classic last month, 13 years after it released the first-generation mp3 player that revolutionised the music industry.

The Apple CEO said the company stopped making the iPod classic because it became too difficult to source the parts for it. Engadget quotes Cook to say "We couldn't get the parts any more. They don't make them any more."

The last iPod classic model to be released was the seventh generation player in late 2008, and more than five years hence it would be hard to expect suppliers to make the same parts without very high volume sales.

To that, Tim Cook attests today's market for the iPod classic is not very large, saying, "The number of people who wanted it is very small." As for building a new iPod classic, apart from the obvious cannibalisation of the current iPod lineup, Cook said, "We would have to make a whole new product... the engineering work to do that would be massive."

The first-generation iPod classic came in 5GB and 10GB variants, and could hold up to 2,000 songs. It featured a 2-inch 160x128 pixel monochrome LCD display, and delivered up to 10 hours of music playback.

Building a new iPod classic would probably have been a foolhardy task, finding a market for a product with mixed bag of features between the iPod nano, iPod shuffle, and iPod touch; or more realistically, just replacing the iPod nano, the only counterpart with its 2.5-inch display in the modern lineup.