Apple could launch augmented reality contact lenses that do not have onboard computing power, in 2030. 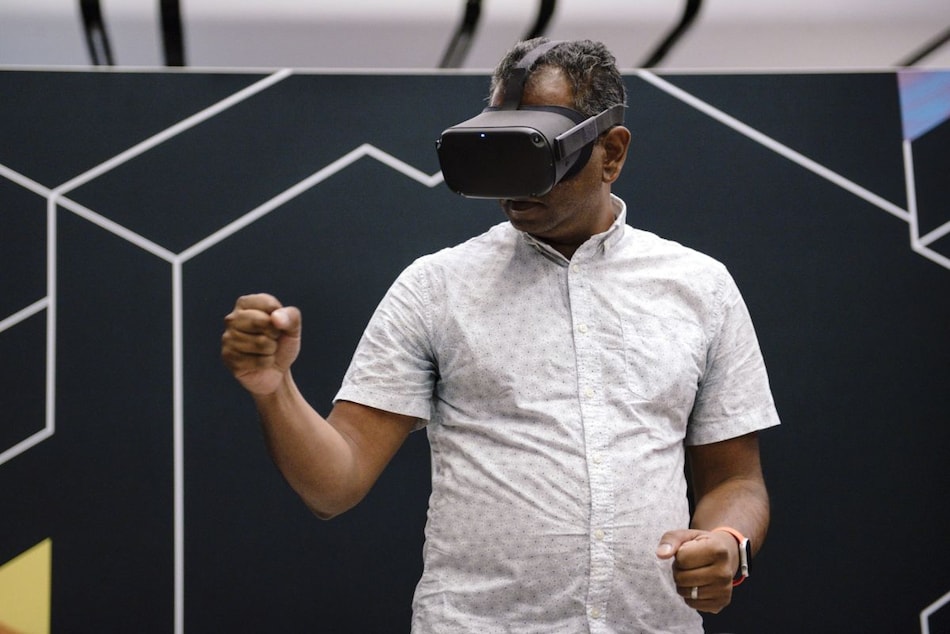 Apple has not shared any information on the three products

Starting with the rumoured mixed reality headset from Apple, a report from 9to5Mac citing analyst Kuo says that the headset will come with 15 camera modules to enable advanced augmented reality. Eight of these modules are said to be for AR video experiences, six modules are said to enable “innovative biometrics”, and one module for detecting the environment to allow to position objects in a particular scene. The analyst also said the components for the headset will be provided by a Taiwanese company that supplies camera lens modules for devices.

The mixed reality headset could use Sony's Micro-OLED displays along with optical modules. They could launch in 2022 for around $1,000 (roughly Rs. 73,000). According to a separate report by MacRumors, the headset may weigh 100 to 200 grams and feature onboard computing and storage capabilities. The analyst reportedly said that the headset could deliver a significantly better experience than VR products currently in the market.

For the augmented reality glasses, the analyst said that while there is no prototype yet, they could launch in 2025. They are said to provide an optical see-through AR experience that will be more like a “mobile” product compared to the mixed reality headset.

Lastly, for the rumoured augmented reality contact lenses, another report by MacRumors citing Kuo says that Apple could launch them in 2030 and these will likely not have any onboard computing power or storage. However, the analyst did says that the contact lenses are not a guaranteed product and more of a prediction.

Apple has not shared any information on any of these rumoured products, and with some of the predictions going many years into the future, it's safe to say that things will likely change and evolve along the way.

Carl Pei’s Nothing Could Be Working on Transparent TWS Earbuds as Company’s First Product, Teaser Suggests