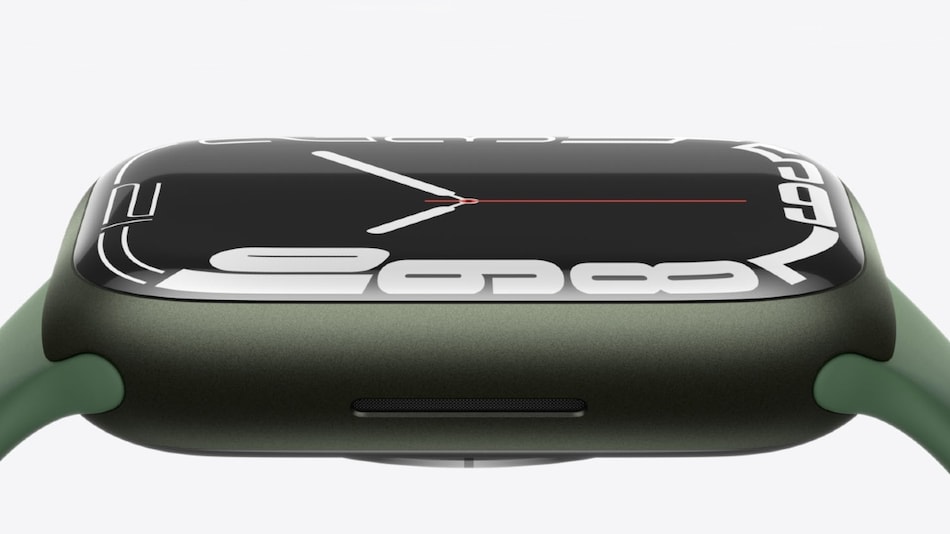 ‘Apple Watch Pro’ may come with a larger display

Apple Watch's 'Extreme Sports' Version, which is tipped to launch alongside other versions later this year, will get a “Pro” tier just like its smartphones, laptops, tablets and earphones. Bloomberg's Mark Gurman states that the Apple's rugged watch may be called the Apple Watch Extreme or Apple Watch Max or Apple Watch Explorer Edition or the Apple Watch Pro. He also claims that it will have ‘pro' features such as a larger and more shatter-resistant display which will increase its cost and it may cost as much as the iPhone 13 Pro.

In his newsletter, Gurman says that the rugged Apple Watch will have ‘pro' features. He explains that just like the ‘pro' models in its other consumer products such as MacBook Pro, iPad Pro, and iPhone Pro are differentiated from other models in a lineup, the “pro” version of its Apple Watch will also be strikingly different from the regular Apple Watch offerings reportedly launching later this year. Gurman also claims that Apple Watch's 'Extreme Sports' version is codenamed N199 inside the company. He thinks “the company will probably go with the Apple Watch Pro name and marketing.”

This particular Apple Watch is set to sport “a larger and more shatter-resistant display, enhanced hiking and swim tracking, longer battery life and a heftier and rugged case made from a premium, non-aluminum metal material (probably titanium given it's much more durable than steel),” Gurman says. It is also said to cater to extreme sports athletes and will probably go against the likes of premium Garmin wearables. The pro model is set to offer better performance, larger screens plus, and command a higher price.

Gurman claims that the upcoming high-end Apple Watch may start closer to $900 (roughly Rs. 71,450) to $999 (roughly Rs. 79,300) — essentially the starting price of an iPhone 13 Pro in the US — due to larger display, new sensors and higher-end materials. Apple is also said to launch a regular Apple Watch Series 8 and a new Apple Watch SE.

Apart from Garmin wearables, Apple's upcoming Watch may also go against the likes of Samsung Galaxy Watch Pro 5 series, which is also said to have a 'pro' model. Samsung is said to launch the wearables in LTE and non-LTE configurations but Apple's may only come in LTE models. Apple's pro watch will have a case size of 46mm or 47mm.