Apple Watch With Fingerprint Sensor May Be in the Works, Patent Suggests

The fingerprint sensor may be available below the Digital Crown on the Apple Watch. 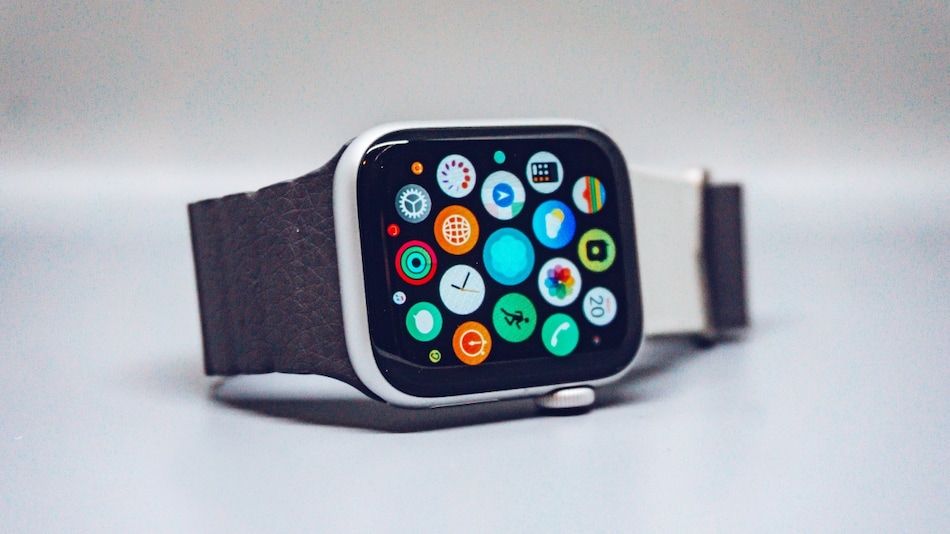 Apple Watch with a fingerprint reader may be in the works as the Cupertino company has received a patent that suggests the development of a smartwatch-like device carrying a biometric sensor. Since the launch of the original Apple Watch back in 2015, Apple has incorporated a list of fitness-tracking features to convince iPhone users to get the complimentary device. However, the Apple Watch family has so far lacked biometric authentication. Apple has, though, provided the option to set a passcode to protect the Apple Watch from unknown access.

As initially spotted by Patently Apple, Apple has secured the patent from the United States Patent and Trademark Office (USPTO) that indicates an Apple Watch with a fingerprint sensor.

The patent filing shows that the Apple Watch in the future may get a physical button below the Digital Crown, with the biometric sensor for fingerprint scanning.

"The biometric button assembly may include an input member that forms an exterior surface of the button housing and is configured to receive inputs, for example from a user of the electronic device," the patent filing describes.

Apple may use a seal to prevent "contaminants from entering the button housing and the enclosure". This indicates that the Apple Watch with fingerprint scanning may continue to have dust and water resistance.

The patent documentation also includes some images to give further references about the ongoing development.

Apple Watch with a fingerprint sensor seems to be in plans
Photo Credit: USPTO

Apple had filed the patent with the USPTO in November 2020, though the US agency granted the filing on July 5 of this year.

It is important to note that Apple — alongside other tech companies — file patents for various technologies that they test in house. However, patent filings do not explicitly mean that we will see the technologies in a commercial form. Manufacturers sometimes just file patents of distinct prototypes that are different from the actual devices coming to the market. Therefore, it is safe to consider the patented details with some scepticism.

Nevertheless, the Apple Watch with biometric authentication may just be able to gain the attention of people looking for wearables with an enhanced level of privacy. The development would allow users to make biometric-authenticated payments using the Apple Watch. It may also ease securing the device over using passcodes.