The second-generation Windows Mixed Reality headset from Microsoft is priced at $3,500 (roughly Rs. 2,51,000) 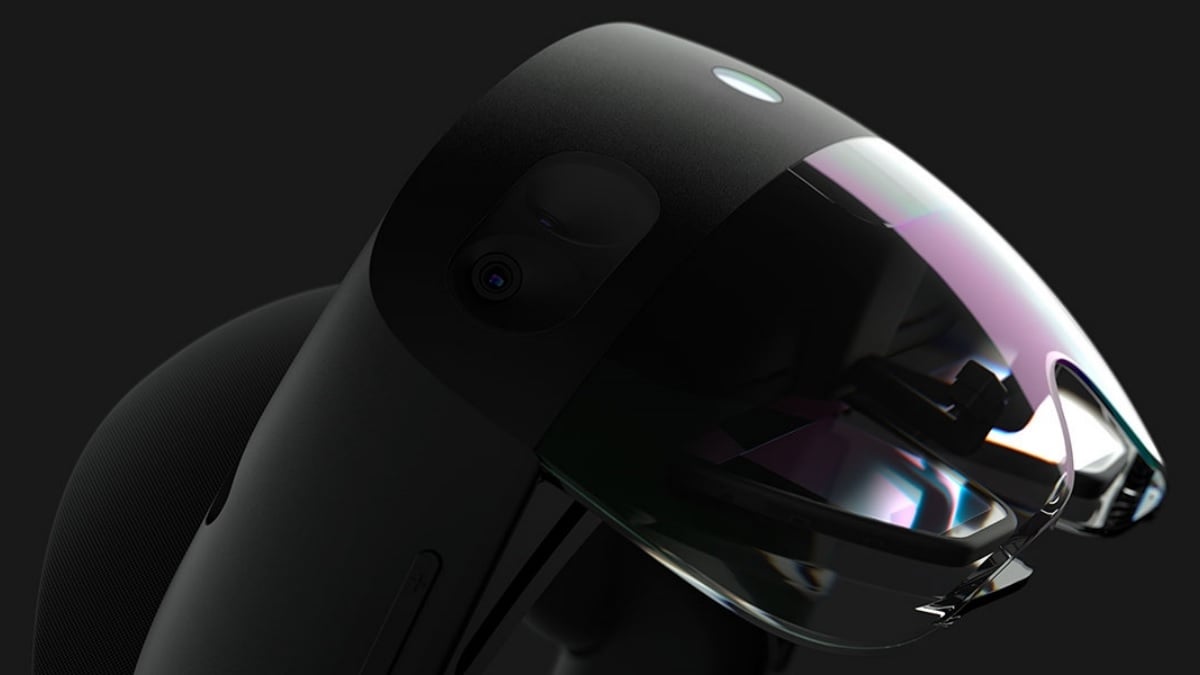 The Microsoft HoloLens 2 is powered by Snapdragon 850 Compute Platform

Microsoft unveiled its second-generation Windows Mixed reality headset – the HoloLens 2 – MWC 2019 earlier this year. Microsoft detailed the upgrades brought by the HoloLens 2 over its predecessor and also revealed its pricing, but the phone's market availability details were kept under the wrap. Now, a senior Microsoft executive has revealed that the HoloLens 2 will finally hit the shelves in September. Among the upgrades introduced by the HoloLens 2 are a better display, improved gesture controls, and better performance paired with higher power efficiency.

As per a Reuters report, Executive Vice President of Artificial Intelligence & Research at Microsoft, Harry Shum confirmed the September availability of the HoloLens 2. Shum reportedly made the revelation onstage at the World Artificial Intelligence Conference in Shanghai. However, it is not clear on exactly what date the HoloLens 2 will go up for sale, and whether it will only be available to business customers, developers, or all buyers at the same time.

The HoloLens 2 is priced at $3,500 (roughly Rs. 2,51,000) and went on pre-order in United States, Japan, China, Germany, Canada, United Kingdom, Ireland, France, Australia, and New Zealand from the official Microsoft e-shop following its announcement. To recall, Microsoft also unveiled the HoloLens 2 Development Edition ahead of the Microsoft Build 2019 conference.

As for the HoloLens 2, it has a holographic density of 47 pixels per degree of sight and 52-degree field of view, a figure that is claimed to be twice that of its predecessor. It employs a microelectromechanical system (MEMS) display technology that offers the equivalent of a 2K display for each eye. The headset is powered by the Qualcomm Snapdragon 850 Compute Platform as well as a custom-built Holographic Processing Unit, while audio is handled by a 5-channel microphone array and a built-in spatial audio hardware.