The HoloLens 2 headset is available only to enterprise customers through resellers Softline and Team Computer in the country. 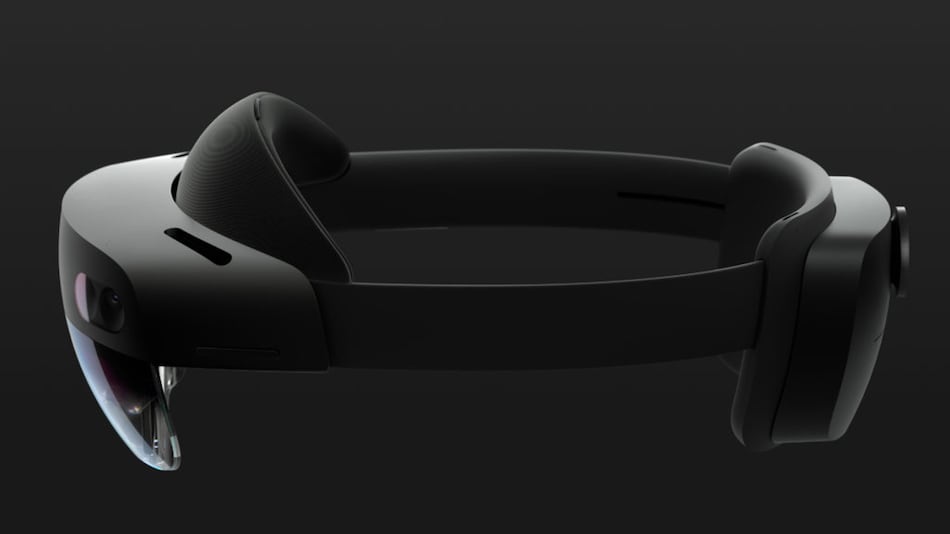 Microsoft HoloLens 2 was launched in India on Wednesday. The enterprise-focussed mixed reality (MR) headset was unveiled at the Mobile World Congress (MWC) in 2019 as the successor to the original HoloLens. It includes sensors that enable head and eye tracking and is designed to allow users to interact with holograms. The HoloLens 2 is aimed to help solve different problems by providing an immersive experience. Microsoft claims that the headset can be used for a variety of use cases — going from construction sites and factory floors to operating rooms, hospitals, and classrooms.

The Microsoft HoloLens 2 is available in India through commercial authorised resellers Softline and Team Computer. Exact pricing details of the headset in the country are yet to be revealed. However, the HoloLens 2 was launched in the US at $3,500 (roughly Rs. 2,60,300).

Unlike augmented reality (AR) and virtual reality (VR) headsets including the Oculus Quest 2 and PlayStation VR2 that are available to end consumers, the Microsoft HoloLens 2 is targeted at enterprises and businesses. The headset is designed as the successor to the original HoloLens model that was unveiled back in 2016 but was not launched in India. The HoloLens 2 is touted to enable remote maintenance, training, simulations, and consultations by providing MR experiences — with computer-generated graphics overlaying your existing environment.

Microsoft has equipped the HoloLens 2 with a microphone array that has five channels audio input. The headset also has built-in speakers to deliver a spatial sound experience, without requiring any additional audio systems.

Under the hood, the HoloLens 2 has the Qualcomm Snapdragon 850 Compute Platform, along with 4GB of LPDDR4x DRAM and 64GB of UFS 2.1 storage. There are also connectivity options including Wi-Fi 802.11ac, Bluetooth v5.0, and a USB Type-C port. The headset runs on a custom version of Windows operating system called Windows Holographic that includes Microsoft Edge, Dynamics 365 Remote Assist, Dynamics 365 Guides, and a 3D Viewer.