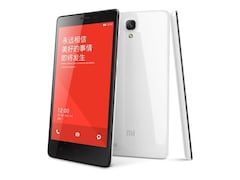 It really hasn't been that long since the Xiaomi Redmi Note was launched, and in our review we found it to be a fantastic device for the price. Just like the Chinese giant's previous launches, the Redmi Note set a new bar for the sort of features and performance one can expect in its market category.