During the antitrust hearing, CEO Tim Cook asserted that Apple applies “rules to all developers evenly”. 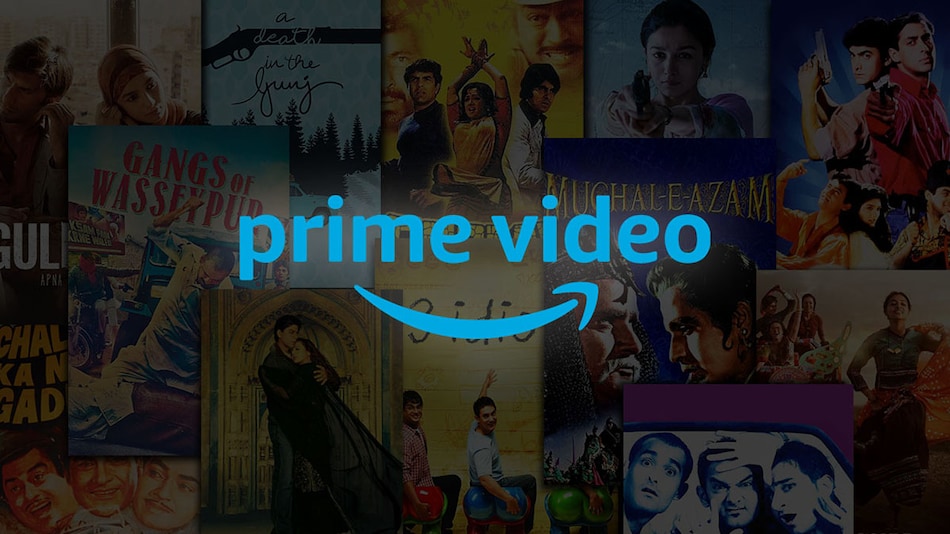 Apple cut its App Store commission from Amazon by half to get the Prime Video app on iOS and Apple TV devices, documents released as part of the ongoing US Congressional antitrust hearings showed. According to the emails, Apple agreed to take only 15 percent of revenue on Amazon Prime Video subscriptions through the app, instead of the 30 percent revenue it charges all developers. During the hearing, CEO Tim Cook asserted that Apple applies “rules to all developers evenly."

Bloomberg reported that Amazon CEO Jeff Bezos and Apple Senior Vice President Eddy Cue directly negotiated this deal. Based on Cue's emails, Apple agreed on taking a 15 percent cut from revenue earned through the Prime Video app on the App Store, and said it won't take any revenue from customers who sign-up elsewhere or have already subscribed before installing the Prime Video app through the App Store.

Now we know how Apple convinced Amazon to finally put Prime Video on the App Store in 2017: Apple agreed to only take 15% of revenue from Prime Video subscriptions made on iOS, versus the 30% they were taking from others. https://t.co/vscPLYKFe2 pic.twitter.com/75e46VGiai

For all other developers, Apple generally takes a 30 percent cut on app subscriptions made through the platform and then the revenue cut drops to 15 percent after the first year of listing is over. The committee criticised Apple for having too much control over app developers and that rules and fees have not been even for all developers. Apple was accused of blunting the competition, and allegations of not all apps being treated equally on the App Store were made.

However, Cook refused all of these allegations, and replied, “That is not correct. We treat every developer the same.” Documents released by the committee however also showed conversations between Apple and Amazon regarding the 2018 deal for Apple to officially sell its products on the Amazon website. Amazon was reported to rake in $3.2 billion from the deal, including $1.1 billion just from iPhone sales.

Earlier this year, when Amazon Prime Video began allowing in-app rentals and purchases on iOS and Apple TV devices, it was reported that Apple was allowing Amazon to process payments using its own stored payment methods, something it also allowed Altice One and Canal+ to do.

In a statement at the time, Apple had said, "On qualifying premium video entertainment apps such as Prime Video, Atlice One and Canal+, customers have the option to buy or rent movies and TV shows using the payment method tied to their existing video subscription."