SwiftKey Could Lose Access to Gmail if It Fails to Comply With Google’s Data Policies: Report

If SwiftKey doesn’t fall in line by July 15, it might lose access to personal suggestions in Gmail. 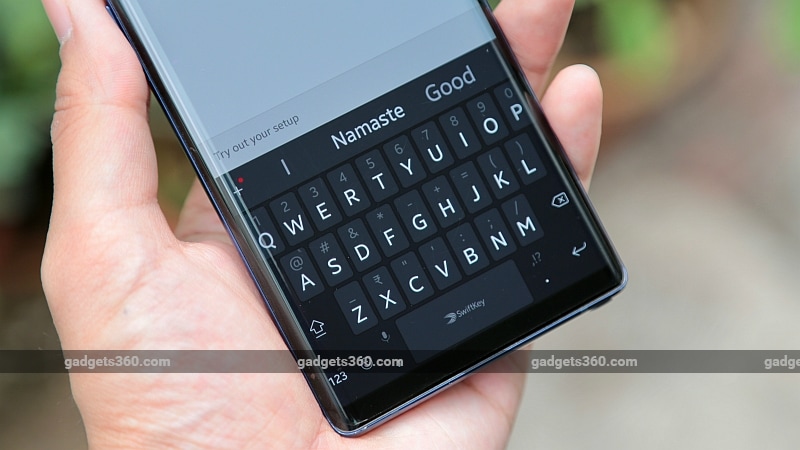 SwiftKey is undoubtedly is hugely popular keyboard app for Android smartphones (and even iOS) and if you're someone who relies on it everyday, then you might want to pay close attention to this. Google seems to be updating its data sharing policies with third-party vendors and as it currently stands, SwiftKey appears to be violating one of them. Users who have granted SwiftKey access to Gmail, are said to be receiving an email from Google which states that all third-party apps that fail to comply with its data policies, will lose access to Google apps (in this case, Gmail), starting July 15.

This news was reported after several people who had gotten an email from Google, shared it on Twitter. So far, it only appears SwiftKey, which has been given a warning but there could be other third-party apps too, might be in trouble. The email states that “if these apps are unable to meet the deadline to comply with our updated data policy requirements, they'll lose access to your account starting July 15, 2019.”

Currently, SwiftKey requests for blanket permissions when it's accessing Gmail. The kind of permissions is asks for include the ability to view, manage and permanently delete mail; create, update and delete labels; and compose and send new emails. Google doesn't specifically state what policy SwiftKey violates right now but under its revised data policy, developers are required to only request permissions that are absolutely needed.

SwiftKey is a widely used keyboard app on Android, and considering it's currently owned by Microsoft, we're sure that it will update its access policy to comply with Google's. Neither Google nor SwiftKey seems to have sent any official response to this yet.