Free trials will also be disabled from December 1. 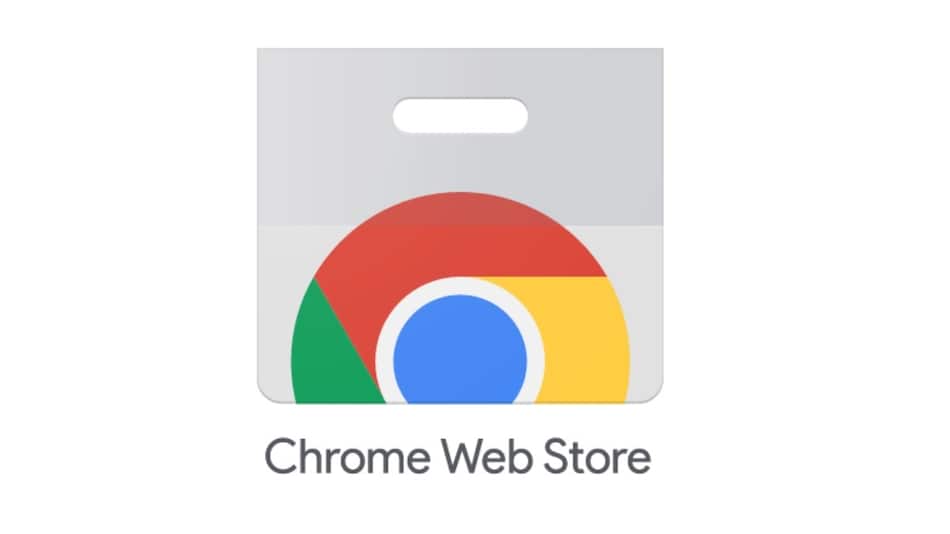 Developers using the licensing API to keep track of who has made the payments will also need to implement another way of tracking user licenses. They will be able to use the Licencing API to determine if users are currently licensed, but that too will shut down at some point, announced Google, urging developers to migrate their license tracking.

For exporting users licences, Google said that there was no way to bulk export existing user licenses, so developers would have to have users' help for this part of the migration. Google recommended handling license migration in the back-end system, using the Chrome Web Store API. Developers would need to use OAuth 2.0 with the consent of users to access these APIs.

Google had temporarily suspended publishing paid extensions in March due to resource constraints due to the coronavirus, but it was a follow up from January, when Google had noticed fraudulent transactions aiming to exploit users. In February, Google had removed over 500 malicious extensions from the Chrome Web Store over ad fraud.