Google Maps is working allowing users to switch between different types of engines. 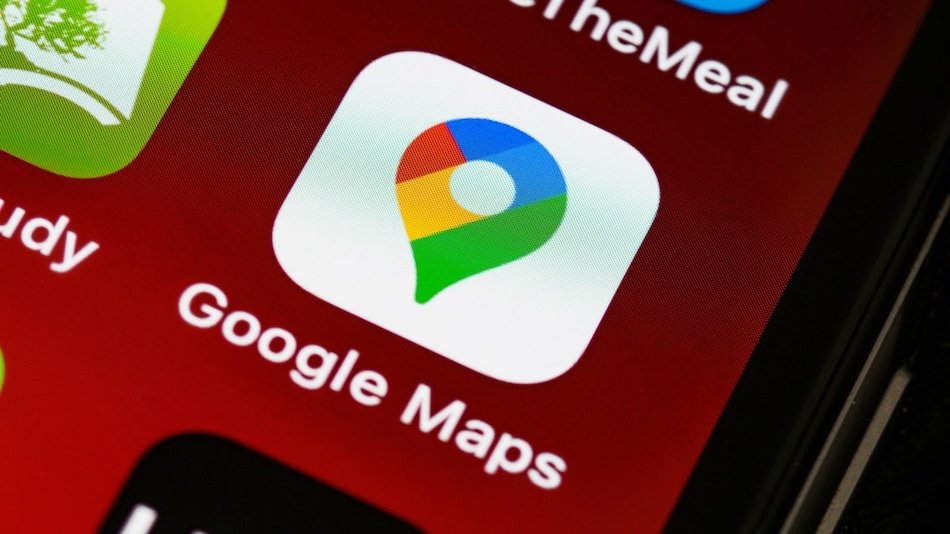 Google Maps is reportedly working on a feature that could show users energy-efficient routes while navigating to their destination, based on the type of engine inside their car. Last year, the tech giant announced that its Maps app would offer navigation via routes that are fuel-efficient and better for the environment. While the number of electric vehicles (EV) in the US continues to increase, Google Maps currently offers the same routes for EV and an internal combustion engine (ICE) vehicles. However, both engines behave differently, which means an ICE vehicle's fuel-efficient route might not be as efficient for an EV, and vice-versa.

According to a report by 9To5Google, the company is working on a Google Maps feature could allow users to switch between types of engines, offering them directions to their destination via the most fuel-efficient route. The new feature was spotted in the code of the latest beta update version 11.39 of Google Maps, and is currently not visible to users.

Last year, Google had introduced the feature that allowed vehicle owners to choose the most fuel-efficient and environment friendly route. However, the service does not show routes based on the type of vehicle, instead offering users a single fuel-efficient route from point A to B for all types of vehicles. A fuel-efficient route for an ICE powered vehicle might not be the as efficient for an EV or a vehicle with a hybrid engine. While the report reports the existence of strings suggesting an option to ‘choose engine type”, it does not specify the type of engines that will be supported.

Back in June Google announced that Android and iOS users in India, Indonesia, Japan, and the US will be able to get an estimate of the toll price on the Google Maps app for nearly 2,000 toll roads. The feature will also take into consideration factors such as having a toll or not, the day of the week, and the time of crossing the toll to provide an estimate, according to the company.