Google Play Points Programme Launched in the US to Reward Downloads, Subscriptions 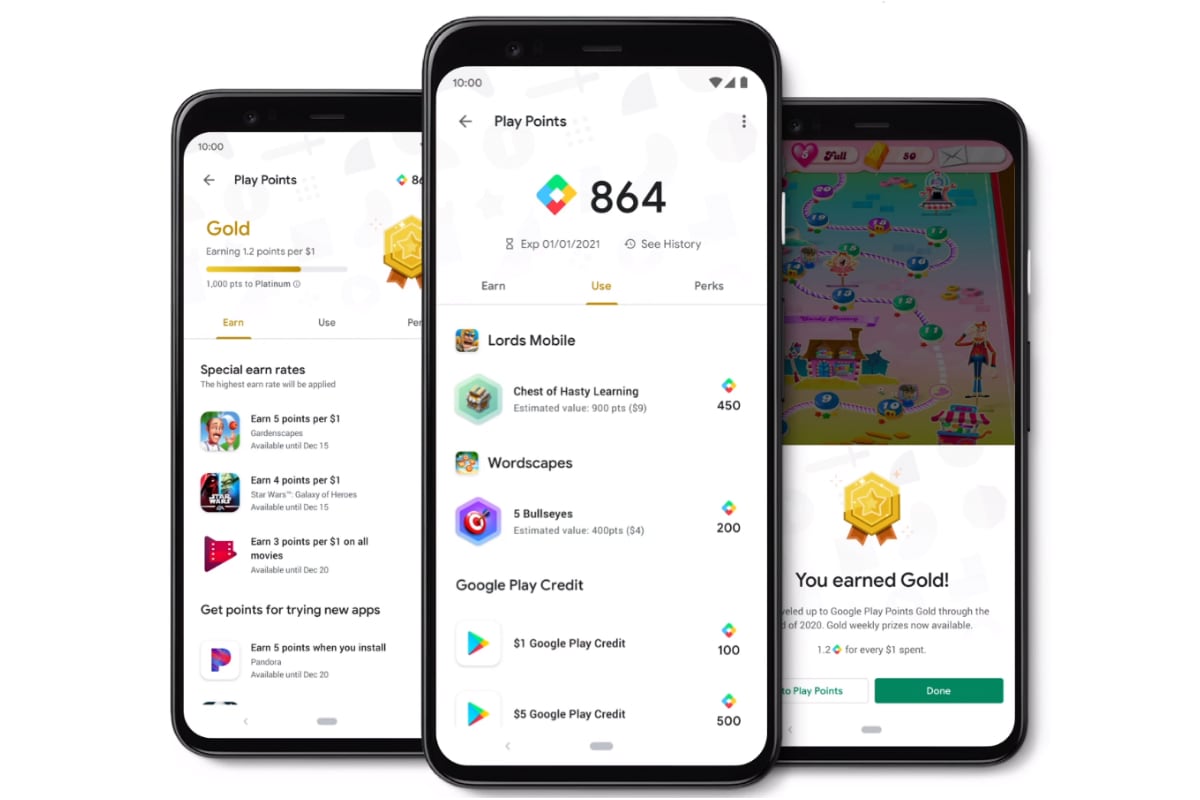 Google Play Points, a new rewards programme by the search giant, has been launched to reward users for downloading new apps and games as well as subscribing to movies and books through Google Play. Now making its way to the US, the programme was initially launched in Japan last year. It is aimed to enhance engagements -- especially downloads and subscriptions -- on Google Play. Google is also partnering with some of the top app and game developers to let users redeem the points they've earned through the Play Points programme for special in-app items.

Available as a free-to-join programme, Google Play Points is designed to reward users on "everything" they buy through Google Play. The points are available with in-app items, movies, books, and subscriptions. Google also notes that there are points on downloading featured free apps and games. Moreover, users can boost their earning rate on movies, books, and select games through weekly points events.

The Play Points programme involves four levels -- starting from Bronze to Platinum. These levels depend on the number of points collected. This means that you'll get on new levels by adding more Play Points.

Additionally, Google is partnering with some popular app and game developers on Google Play to enable redeeming of points for in-app items such as characters and gems. There is also an option to use Play Points for Google Play Credit. Further, you can rent a movie or buy an audiobook in place of your reward points.

Google is also allowing redemption of Play Points against a social cause.

"You can use your points to help support a great cause—or causes—of your choice from a rotating list of nonprofits, starting with Doctors Without Borders USA, Save the Children and the World Food Program USA," said Google Play Product Manager Winston Mok in a blog post.

Back in September last year, the Play Points programme debuted in Japan, and it reached in South Korea in April this year, according to TechCrunch. Google claims that "millions of people" have already joined the programme in the two countries.

Google with its new offering is set to make the Play Store a stronger contender against Apple's App Store. It is also a part of the ongoing efforts to boost engagements on Google Play.

In September, Google brought its Play Pass subscription service to offer as many as 350 apps and games at a cost of $5 (roughly Rs. 350) a month. It was designed to take on Apple Arcade that's again a $5-a-month service but exclusive to Apple devices.

That said, Google is still facing hardships in removing malicious app -- something that's so far given an edge to the App Store. Just last month, security researchers at ESET reported that Google removed 42 malicious apps with eight million collective downloads.