Apple Arcade India Price Is Rs. 99 per Month, to Launch Worldwide on September 19 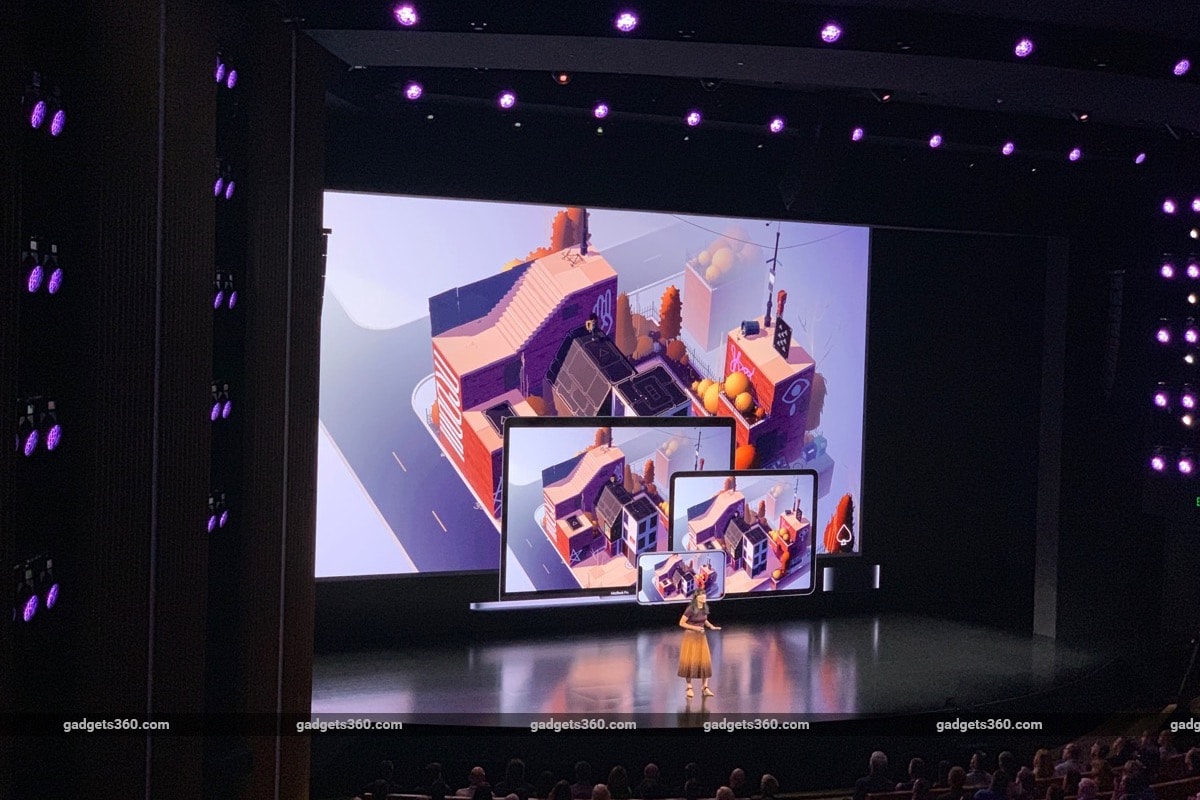 Apple Arcade now has an India price and (official) release date — the iPhone maker's subscription-based video gaming service will cost Rs. 99 per month after a one-month free trial and will be available September 19 — the same day as the launch of iOS 13 — in more than 150 countries worldwide. As previously announced, Apple Arcade will also be compatible with ‘Family Sharing' at no extra charge, which means a total of six individuals — including you — can access all available games across all supported devices.

And in a good move, all Apple Arcade games will have no in-app purchases, so you don't have to worry about forking over any more money over your monthly subscription cost. (That's on top of having no in-game advertisements, which is expected from any subscription-based offering.) Moreover, all Apple Arcade titles will also be playable offline, though that will naturally not apply to any game's online multiplayer components. Lastly, you'll be able to use the PS4's DualShock 4 and Xbox One controllers for Arcade games on iPhone, iPad, and Apple TV, thanks to Apple baking in support for those devices with iOS 13, iPadOS, and tvOS 13, respectively.

Apple Arcade is part of Apple's attempt to diversify its revenue stream with the help of services, to counter the growth slowdown on the hardware side of things. Thanks to purchases and subscriptions, App Store continues to be the biggest (service) earner for Apple. In addition to that, it's also driven by Apple Music, iTunes purchases, iCloud storage, and Apple Pay among others. Now, Apple is bolstering its offerings with a gaming service (Apple Arcade), a video streaming service (Apple TV+), and subscriptions to other video providers (Apple TV Channels), and a news service (Apple News+), both of which are not in India.