Google Play store is also revising many of its existing policies while adding new terms to its policies. 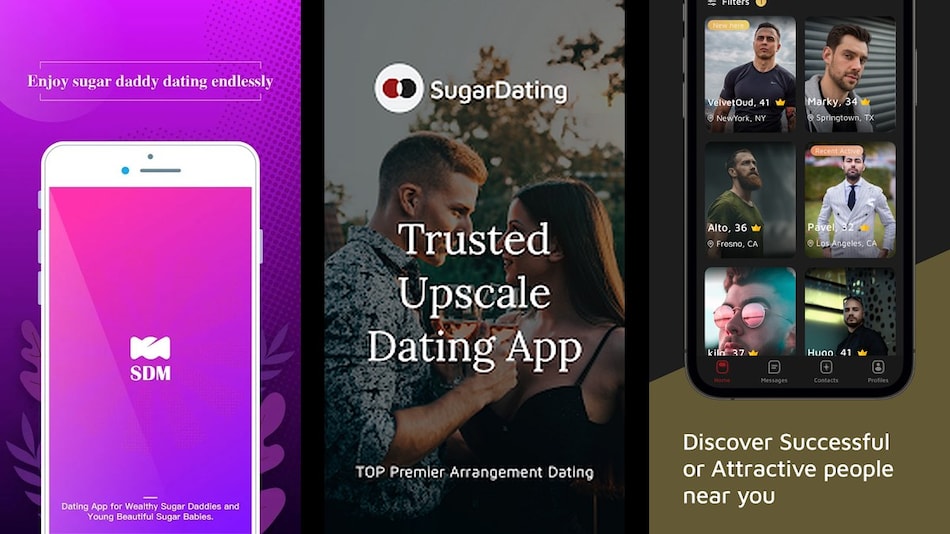 Google Play store is banning 'Sugar Dating' apps from its marketplace starting September 1. The ban was announced through a handful of changes that the search giant published on its support page. It will be part of new restrictions on sexual content. Alongside, Google Play store is also previewing app set IDs, adding new Family Policy requirements, and improving its Enforcement policy. All these policies, among some others like Device and Network Abuse policy, permissions policy, and more, will become effective September 1 onwards.

The new policy changes by Google were announced through a post on the Play Console support website. The post mentions many policy changes but one of the biggest changes is the ban on apps dealing with "compensated sexual relationships" i.e., sugar dating. Google has applied a blanket ban on sexual content and is updating its Inappropriate Content policy to renew its ban on sexual content. Apparently, there are many such apps like SDM, Spoil, Sugar Daddy, and Suger Daddy that can be found on the Google Play store.

“As a platform we are always excited to support our developer partners, but we also work hard to provide a safe experience for users. We have updated our inappropriate content policy to prohibit apps that facilitate sexual acts in exchange for compensation following feedback we received from NGOs, governments, and other user advocacy groups concerned with user safety. This aligns our policies with other Google policies and industry norms,” an Android Police report quoted Google as saying.

There are many changes that will become effective starting September 1. These changes include a developer preview of app set ID for analytics or fraud prevention. Google is also adding new restrictions in its Family Policy requirements on identifiers used in apps that target children. It also mentions that developers would need to comply with the policy change by September 1 except for ad ID changes. There is also an addition of a new section to its Enforcement policy that will close inactive or abandoned developer accounts after they have been dormant for more than one year along with other factors.

Starting October 15, Google will redefine its Device and Network Abuse policy that will prohibit apps or SDKs with interpreted languages such as Javascript from violating Google Play store policies. Moreover, there is also a new Permissions policy that would need developers to provide requirements on the use of Accessibility APIs and IsAccessibilityTool.

Furthermore, there will be a revised User Data policy to prohibit linking persistent device identifiers to personal and sensitive user data. This revision will come into effect starting October 28. Google will add a new data privacy and security section to the User Data policy.

Moreover, in addition to these new policies on Google Play store. Google is also updating many of its policies, like the Inappropriate Content policy. The Financial Services policy will get updated on September 15, where it will "clarify the definition of the total cost of the loan and require all personal loan apps be properly tagged under the Finance category." Google is also adding new requirements for personal loan apps in India and Indonesia.

From September 29, the Store Listing and Promotion policy will get updated to prohibit spam text and graphics in titles, icons, and developer names for apps. Also, Google is updating its Ads policy on October 4, that will indicate changes in usage on Android advertising ID.