Instagram Rolls Out 'Take a Break' Feature to All Countries Including India, Will Nudge Young Users to Enable Feature

Instagram’s Take a Break will be an optional feature for all users. 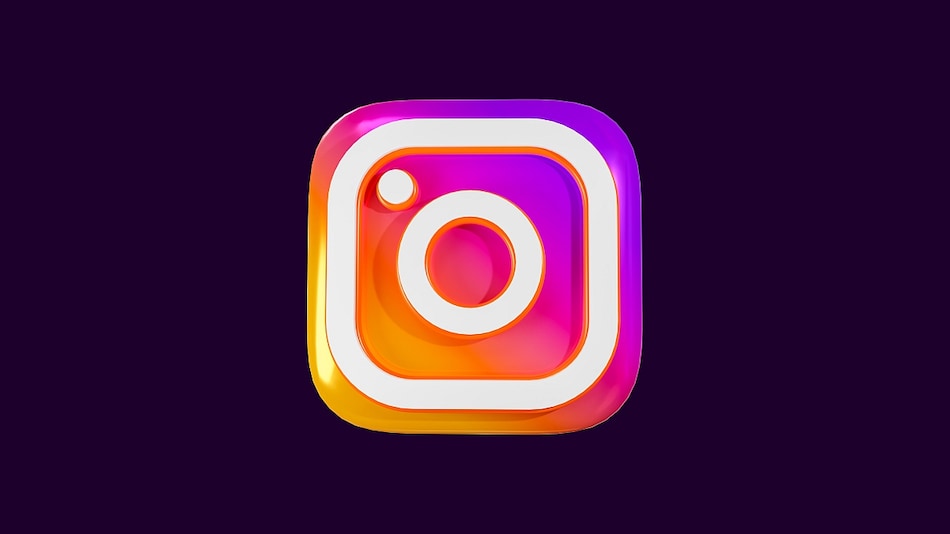 Instagram announced on Friday that it has begun rolling out its 'Take a Break ' feature to all countries, including India. The feature allows users to set up reminders to take a break from scrolling after a certain amount of time and can be optionally enabled by all users on the service. Take a Break will join Instagram's existing Daily Limit feature, that allows users to set a limit on how much time they want to spend on the app daily. The Meta-owned company has partnered with youth platform We The Young to spread awareness about the feature, with a campaign called Break Zaroori Hai.

In November, Instagram head Adam Mosseri explained that the Take a Break feature is designed remind users to stop using the app, after they have spent a certain amount of time in the app. The feature is completely optional, and users can pick from 10-, 20-, or 30-minute intervals to be reminded to take a break from the app, Mosseri had explained. The feature is now rolling out to all countries after a couple of months of testing in the US, UK, Ireland, Canada, New Zealand and Australia.

While the Take a Break feature will be optional and users will have to opt in to getting reminders, Instagram says that the feature will show up for users who have been scrolling for a certain amount of time. Users will then be nudged to set up reminders to take more breaks in the future, along with “expert-backed tips to help them reflect and reset”, according to the company. Younger users will be shown notifications to suggest enabling the Take a Break feature.

Parent company Meta (formerly known as Facebook) faced criticism last year, when whistleblower Frances Haugen revealed that the company's own research had found Instagram could have detrimental effects on young users' mental health. Instagram began to test the Take a Break feature shortly after the revelations, to help younger users who wanted to reduce time spent on the app. The new Take a Break feature is now available on Instagram for iOS and will roll out to Android users in the coming weeks, according to the company.