The promotional material of Man Utd and Tezos partnership has reportedly been spotted at the Carrington training centre. 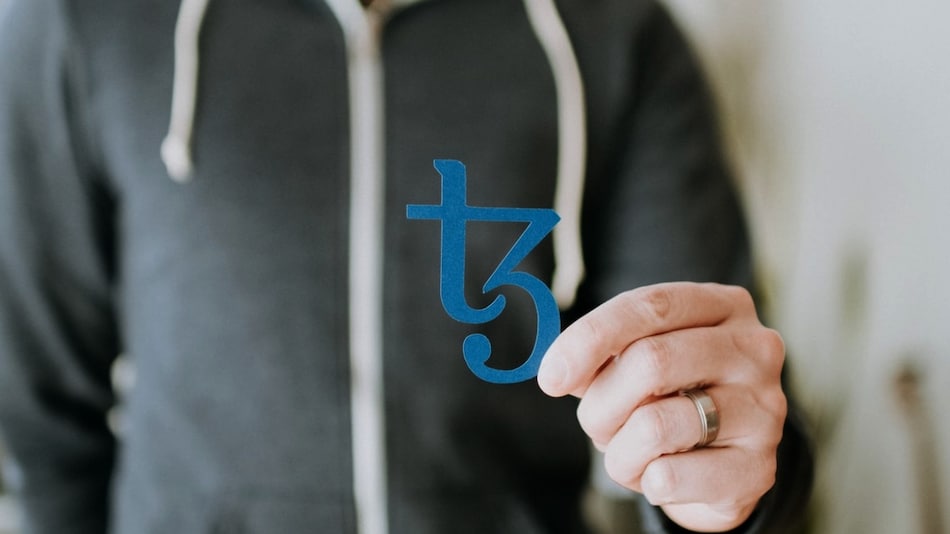 Tezos, a decentralised blockchain network, has reportedly bagged a partnership with the legendary English football club Manchester United for a total of $27 million (roughly Rs. 200 crore). While the official confirmation of this development remains awaited, the deal will be a multi-year sponsorship for their training kit. The development comes after Manchester United's sponsorship deal with insurance company Aon ended last season. With this deal, the logo of Tezos is likely to appear on the jersey of football stars including that of Cristiano Ronaldo.

The promotional material of this partnership has already been recorded at the Carrington training centre where the Manchester United team practices, news portal The Athletic reported.

The Tezos blockchain claims to be an energy-efficient platform that has a native cryptocurrency called Tez.

This reported deal with Manchester United is expected to add more credibility and recognition to the blockchain network.

This is not the first time, however, that Tezos has been selected to back a world-renowned brand.

In October 2021, the Tezos network was used in the launch of McLaren's NFT collection. NFTs or non-fungible tokens are valuable digital collectibles with their ownerships stored on blockchain.

Introducing McLaren Racing Collective, a global community of McLaren fans and collectors, and the place to buy McLaren Racing digital collectables in the form of NFTs on the @Tezos blockchain.

The Great Indian Murder Review: Possibly the Worst Thing Disney+ Hotstar Has Made
Instagram Rolls Out 'Take a Break' Feature to All Countries Including India, Will Nudge Young Users to Enable Feature