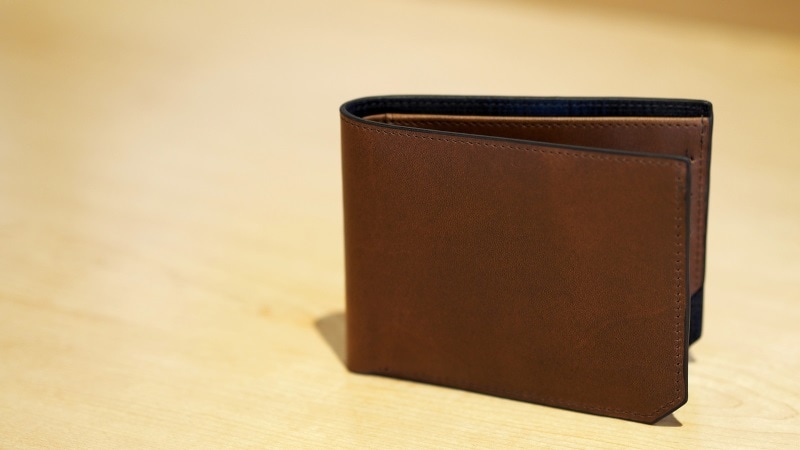 After the announcement of immediate demonetisation of Rs. 500 and Rs. 1,000 currency notes by PM Narendra Modi, earlier this week Paytm announced that it will take a flat 1 percent fee to allow users to transact money from their wallets to their bank accounts. This was followed by an announcement of free bank account money transfer service from rival mobile wallet MobiKwik. Now, in a move to remain competitive, Paytm has announced that it will also offer the service to its KYC (Know Your Customer) compliant customers till December 31.

Notably, the non-KYC compliant Paytm customers will be able to transfer the money to their accounts with 1 percent transaction fee, as announced earlier this week. The company has also issued a minimum ceiling cap of Rs. 100 for wallet to bank transfer.

This move hardly comes as a surprise as the digital wallets have seen a sharp rise in number of active users immediately after the announcement of demonetisation. Currently, if any brand offers better offers, it is likely to take away a huge proportion of customers from its rivals.

Before the announcement earlier this week, Paytm charged 1 percent fee from all members who had completed their KYC formalities, and 4 percent charge from those who had not. Further, the wait period for new members was 45 days compared with just three days now.

As we mentioned, shortly after Paytm's announcement earlier this week, MobKwik announced that its users can transfer money from their mobile wallets to any bank account at a zero percent fee - once again applicable only till December 31, which is in line with the cut-off date for exchanging demonetised currency. Earlier, it charged 4 percent for a non-KYC compliant user and 1 percent fee for a KYC compliant user.

The field of digital wallets is extremely competitive and relatively a new one as well. Given the fact that customer loyalties are yet to be established with any particular brand, users usually end up choosing whichever brand provides them with more benefits. It will be interesting to see which digital-wallet company comes out at top while the country faces cash crunch.

Disclosure: One97 is an investor in Gadgets 360.