Telegram is said to have around 22 percent of its lifetime installs from India alone. 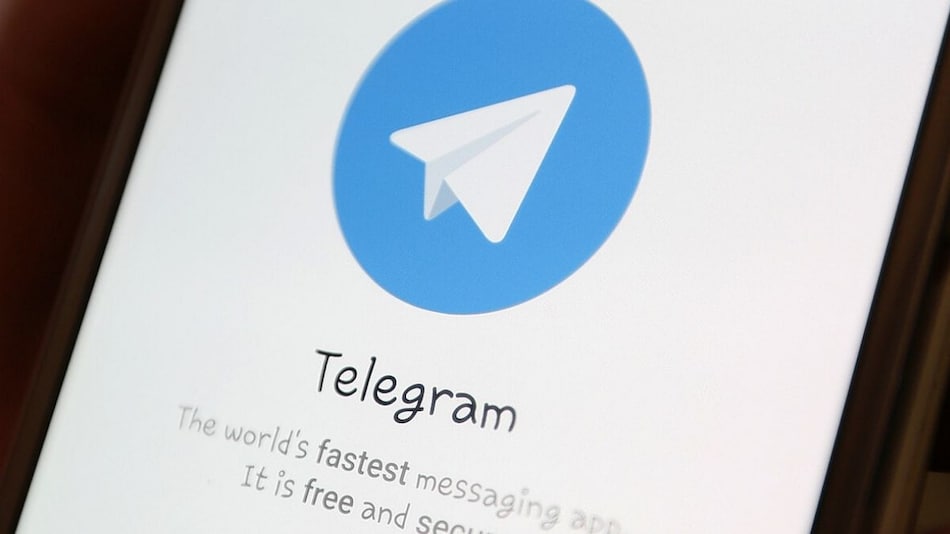 Telegram has become the latest app to surpass the mark of one billion downloads globally, according to data shared by Sensor Tower. The instant messaging app, which has been in existence late since 2013, competes against WhatsApp and Facebook's Messenger. It was able to grow its market presence amid public outrage over WhatsApp's recent privacy policy update. Telegram also introduced new features including group video calls, screen sharing with sound, and an updated voice chats experience that helped attract new users.

Sensor Tower said that Telegram crossed the milestone of a billion downloads worldwide first on Friday, August 27. Other apps on the list include Telegram arch-rival WhatsApp as well as Messenger, Facebook, Instagram, Snapchat, Spotify, and Netflix.

As per the data shared by Sensor Tower, India emerged as the largest Internet market for Telegram, with around 22 percent of its lifetime installs. Russia and Indonesia were the two key markets for the app following India from where it received 10 percent and eight percent of its total installs, respectively.

Telegram also reached 214.7 million installs in the first half of 2021 that shows a 61 percent year-on-year increase from the 133 million reported in the same period of 2020, according to Sensor Tower.

"By focusing on privacy, Telegram has managed to carve out its own niche in what remains a highly competitive mobile messaging market," Craig Chapple, Mobile Insights Strategist, EMEA, Sensor Tower, told Gadgets 360.

The Sensor Tower data was initially reported by TechCrunch.

It is important to note that the number of installs mentioned by Sensor Tower doesn't represent the active user base of the app. However, Telegram last year stated that it had about 500 million monthly active users.

Gadgets 360 has reached out to Telegram for a comment on the downloads achievement and will update this space when the company responds.

One of the key reasons behind the growing success of Telegram in the last few months is the negative sentiment among users towards WhatsApp. It reached new levels with the introduction of the privacy policy update that the Facebook-owned platform announced in early 2021 to start attracting businesses and helping subsidiaries of the parent company.

Telegram — alongside its competitor Signal — was able to add millions of new users in the midst of WhatsApp's privacy row. In three days after the privacy policy update was announced by WhatsApp, founder Pavel Durov announced that Telegram added 25 million new users. It also became the most downloaded app globally in January, as per an earlier Sensor Tower report.

Alongside gaining over the privacy disaster created by WhatsApp, Telegram introduced new features including updated voice chats that work like Clubhouse and Twitter Spaces as well as group video calls with the ability to have up to 1,000 viewers simultaneously to mark further growth. It also received a $150 million (roughly Rs. 10,96.38 crores) investment from Abu Dhabi state fund Mubadala Investment and Abu Dhabi Catalyst Partners in March.

Acer Smart TV Models to Launch in India in September Under Brand Licensing Agreement With Indkal Technologies
Google Pixel 5a Overheating and Touchscreen Issues Surface, Company Working on a Fix