Durov also said that using an iPhone made “you a digital slave of Apple.” 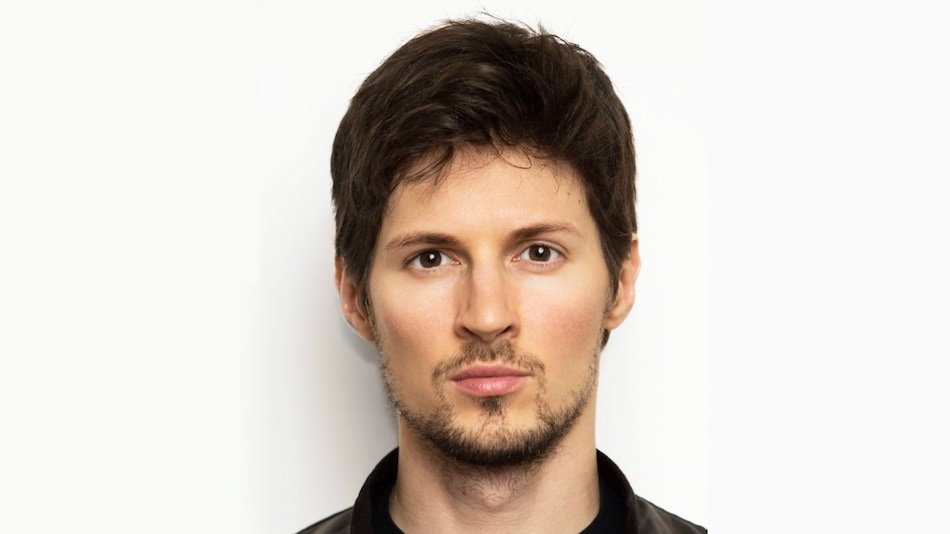 Pavel Durov, the founder of Telegram app that gained popularity recently after WhatsApp pushed a contentious policy update, has slammed Apple's relationship with China. He accused the Cupertino company of providing “complete control” to the Chinese Communist Party (CPC) over the data of its citizens who use iPhone handsets. He stated that Apple's “business model” was based on “selling overpriced, obsolete hardware to customers locked in their ecosystem.” Durov also added that using an iPhone made “you a digital slave of Apple” as the company allowed users to download apps only from its App Store.

Durov even slammed Apple hardware, saying that whenever he had to use an iPhone to test the Telegram app on iOS, "I feel like I'm thrown back into the Middle Ages.” The iPhone's 60Hz displays can't compete with the 120Hz displays of modern Android phones, he added.

The Russian-born entrepreneur cited an investigative report by the New York Times while making the comments on his public Telegram channel.

Apple and Telegram's love-hate relationship go a long way back and Durov's public rant this is not his first against the American giant. In a post on July 28 last year, he outlined “7 reasons” why every iPhone user should be worried about the App Store's 30 percent tax for some app developers. Later, Apple reduced the tax to 15 percent.

A day after Durov's post, Telegram filed a formal antitrust complaint to the EU, saying Apple must allow users the opportunity to download software outside of the App Store.

In 2018, Apple removed the Telegram app from App Store over concerns surrounding the distribution of child pornography on the platform.

Although WhatsApp stepped back and scrapped its last May 15 deadline, the public outrage against it helped Telegram and another rival Signal gain support base among mobile phone users.