Google Pixel 5a Overheating and Touchscreen Issues Surface, Company Working on a Fix

Pixel 5a is said to be overheating for some users while recording 4K videos. 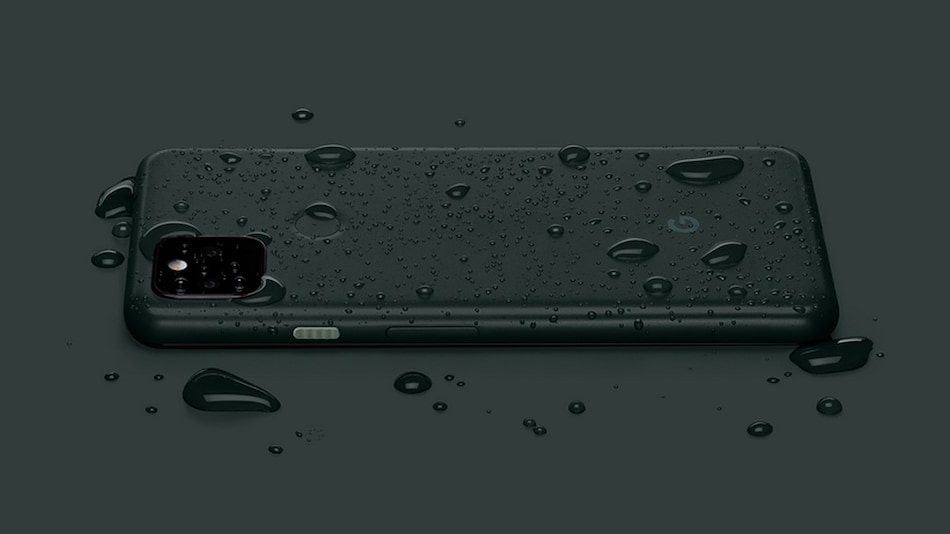 Google Pixel 5a users are reporting overheating and touchscreen issues with the phone. A number of people have taken to Twitter to register and amplify their complaints. Google has reportedly acknowledged the problems and is said to be working on a fix. The overheating issue, in particular, seems to be occurring while recording 4K video, according to reports. Pixel 5a was launched earlier this month with a Snapdragon 765G SoC, 4,680mAh battery, and an IP67 build. It comes with the same dual-rear camera setup as the Pixel 4a 5G with 12-megapixel and 16-megapixel sensors.

Several reports have surfaced on the Internet talking about issues with the Google Pixel 5a smartphone. Android Police report says the phone overheats while shooting in 4K at 60fps. 9to5Mac reports that the Pixel 5a would stop recording after about four minutes of recording 4K video with heat being the cause.

Moreover, Android Central's report claims that that the Pixel 5a gives out heat-related warnings even while shooting simple photos and 1080p video clips. The phone is said to slow down and eventually stop working in just under 30 minutes. The report says that it is likely a software bug in the Google Camera app that is triggering shutdowns.

Apart from overheating issues, Android Police's Ryne Hager also reports of touchscreen oddities affecting the bottom portion of the display. The issue apparently goes away when using the phone is used in safe mode. 9to5Mac says Google has confirmed to the publication that it is working on a fix for both the issues. There is no clarity on when the fix will roll out for affected users.

Google Pixel 5a 5G will be available in the US and Japan only. It is priced at $449 (roughly Rs. 33,400) for the sole 6GB RAM + 128GB storage model. Key specifications include Android 11 software, a 6.34-inch full-HD+ display with a 60Hz refresh rate, Snapdragon 765G SoC, and a dual rear camera setup with a 12.2-megapixel primary sensor and a 16-megapixel wide-angle sensor. The phone packs a 4,680mAh battery with 18W fast charging support and a rear mounted fingerprint scanner.