Quill will help Twitter improve its direct messaging tool and make it a "more useful and expressive way people can have conversations on the service." 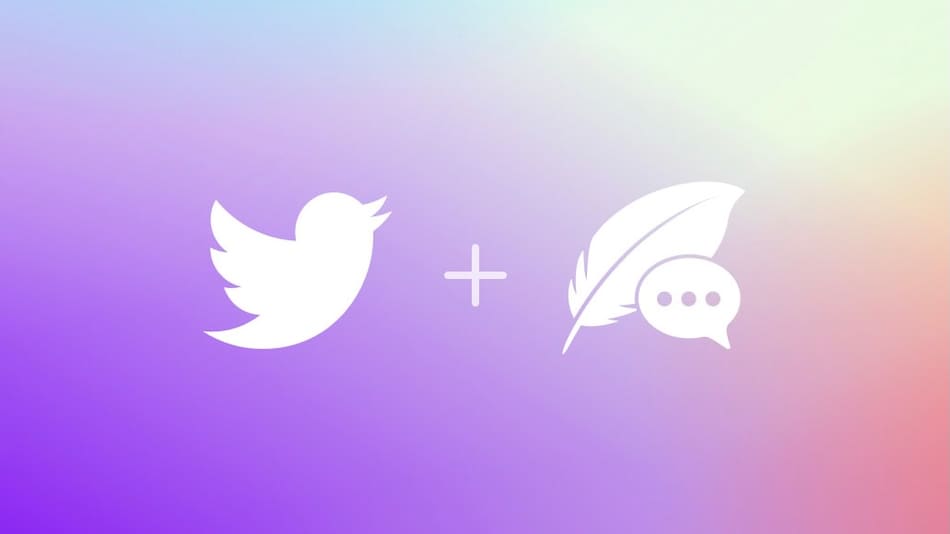 Twitter said on Tuesday it acquired Slack competitor Quill to help the social networking company improve its own messaging tools.

The acquisition comes as Twitter recently named a new chief executive Parag Agrawal to replace co-founder Jack Dorsey, who stepped down from the top role last week. Agrawal, who had served as chief technology officer, is expected to bring a greater focus on engineering to the company.

Slack, owned by Salesforce, has become a common online workplace messaging tool used by many companies. Quill emerged as a possible competitor for the messaging app this year.

The Quill team will help Twitter improve its direct messaging tool and make it a "more useful & expressive way people can have conversations on the service," said Nick Caldwell, Twitter's general manager for core technology, in a tweet on Tuesday.

Quill said in a blog post that its service will shut down as the team integrates into Twitter.