Zoom hasn't specified which 12 languages the feature will support. 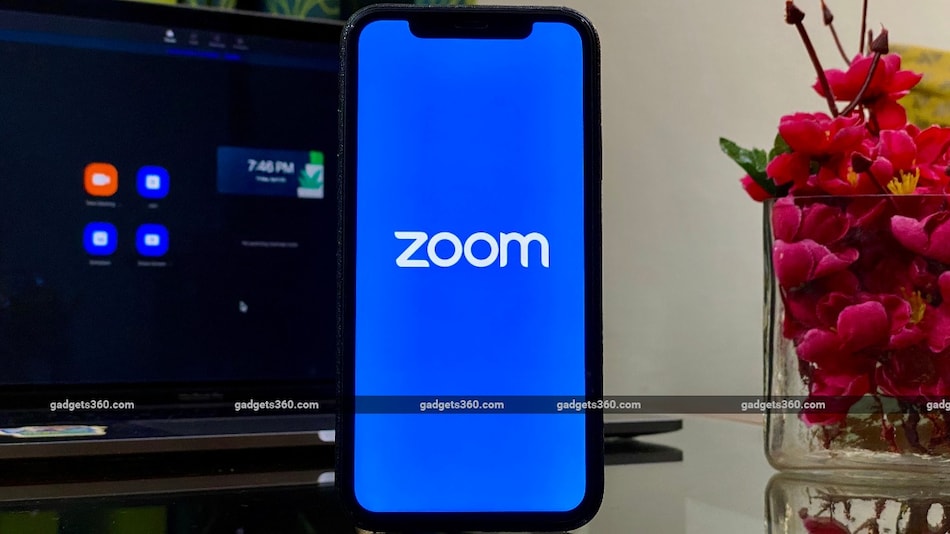 Zoom is introducing a range of new features to make video meetings more productive and assist the hybrid and remote working culture. At its annual Zoomtopia conference, Zoom announced that it is adding real-time, multi-language transcription and translation for Zoom calls soon. The new real-time translation feature will help to reduce language barriers during video calls. The live translation feature will be up and running next year for 12 languages. It has announced a number of new features alongside.

Zoom will use artificial intelligence (AI)-powered algorithms and machine learning (ML) to transcribe what a speaker is saying into text. The company said in a blog post, “We're planning to extend Zoom's automated transcription to 30 languages and add live translation to 12 languages in the next year.”

The announcement of real time translation function comes a couple months after Zoom acquired the translation company Kites. Zoom purchased the German startup in June for an undisclosed amount.

The other major change coming to Zoom is regarding its Whiteboard feature. Whiteboard works as a digital canvas and allows remote and in-office employees to interact via virtual whiteboard. Zoom says its working to allow users to use Zoom Whiteboard from a “wide range of devices.” It said in the blog post, “We're also teaming up with Oculus from Facebook to build a Zoom Whiteboard integration for Oculus Horizons Workrooms, which will allow users to access and annotate a whiteboard within a virtual reality environment.”

The company also announced a new feature called Hot Desking to allow employees to reserve desks and spaces in their offices using an interactive map. This feature will be available later this year.

With Zoom Rooms' Smart Gallery, the company is planning to set up meeting spaces of all sizes by creating individual video feeds of in-room participants. Zoom Widget, Zoom Phone, Zoom Chat's Huddle View, and Zoom Apps are among the many other changes Zoom is planning to make.