The experiment involved 103 participants and ran for four weeks. 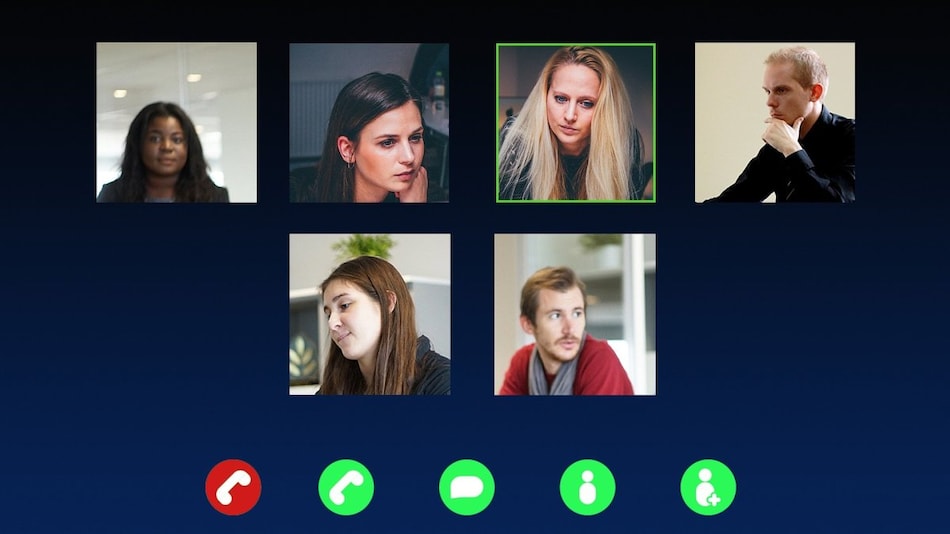 During the pandemic, as everyone confined themselves in their homes, they found new ways to communicate, hold meetings and ensure work ran as smoothly as possible. Most people turned to remote work and virtual meetings. The result was what was later described as “Zoom fatigue”, a feeling of being drained out of energy. A new study suggests that the overworked camera, which helped us remain in touch with our colleagues and family members, could be the reason for us feeling low on energy. The research probes the role of the camera in making employees feel more fatigued and whether these feelings were more pronounced in some employees than others.

The research, conducted by Allison Gabriel, McClelland Professor of Management and Organizations and University Distinguished Scholar in the University of Arizona Eller College of Management, involved 103 participants and over 1,400 observations. The experiment ran for four weeks. Gabriel and her team found that it is more tiring if the camera is on during meetings. The research has been published in the Journal of Applied Psychology.

During the experiment, people who had their cameras on reported more fatigue than those who had them turned off. The researchers also found that people using cameras were participating less than those not using it due to fatigue. It was a complete turnaround on the conventional wisdom that seeing the other participant keeps you more engaged during a virtual meeting.

“There's always this assumption that if you have your camera on during meetings, you are going to be more engaged," Gabriel said in a statement. "But there's also a lot of self-presentation pressure associated with being on camera. Having a professional background and looking ready, or keeping children out of the room are among some of the pressures."

The researchers also found that the effects were stronger for newer employees and women. "Women often feel the pressure to be effortlessly perfect or have a greater likelihood of child care interruptions, and newer employees feel like they must be on camera and participate in order to show productiveness," the lead researcher said.

Gabriel suggested that expecting employees to turn cameras on during virtual meetings may not be the best idea, rather they should be allowed to choose what they prefer.