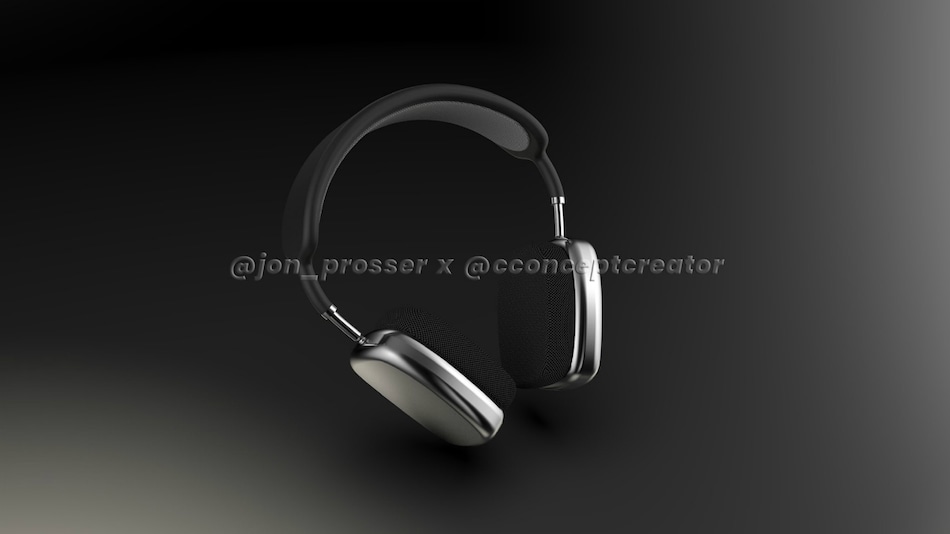 AirPods Studio headphones could have an over-ear design

Apple could reportedly unveil its rumoured AirPods Studio headphones today, December 8. The speculation is based on an earlier report that claimed that Apple was scheduled to launch a new hardware product on December 8. But there is still no word from Apple on the widely spreading rumour. A new report, meanwhile, claims that Apple is indeed on track to launch the rumoured AirPods Studio headphones today that have been subject to several leaks in the past. A set of leaks are also suggesting that the new hardware will be a refreshed Apple TV, but several others have refuted the speculation saying that Apple TV is not slated to launch this year.

AirPods Studio (not the official name) over-ear headphones are expected to be a winter surprise from Apple that seems to shuffled up its launch timelines this year. Even the new iPhones were launched in October instead of September. Apple Track cites its sources to report that the new AirPods Studio headphones will launch today. The pair is said to be priced at $349 (roughly Rs. 25,700). The report suggests that these headphones will offer premium sound quality, proximity sensors for auto play/pause when taking the headphones on and off, instant pairing with devices, and noise cancellation features.

But, tipster @LeaksApplePro has tweeted that Apple will instead release a refresh of the Apple TV today. This new box will offer 4K resolution, 64GB and 128GB storage options, and be powered by the A12Z chip. The tipster notes that the launch will be today, but shipping will begin Friday, i.e., December 11. The same tipster, in another tweet, has claimed that the AirPods Studio will not be launched today, contradicting the Apple Track report that says a new Apple TV is not due for a launch this year.

Tipster @l0vetodream has also dismissed the idea of an Apple TV launch today. This lack of unity among tipsters is only adding to the mystery. And all this while, Apple has made no announcements of a hardware launch. The company may take the same route as it did for the Apple Watch Series 6 launch in September and just send out press releases.

@LeaksApplePro also claims that the AirPods 3 may launch in March next year. The new pair is not expected to bring much change to the design of the AirPods Pro, but the sound quality is expected to improve.