Apple iPad With Mini-LED Display, AirPods 3 to Launch in First Half of 2021: Ming-Chi Kuo

The AirPods 3 will have interchangeable ear tips, but no ANC, as per predictions. 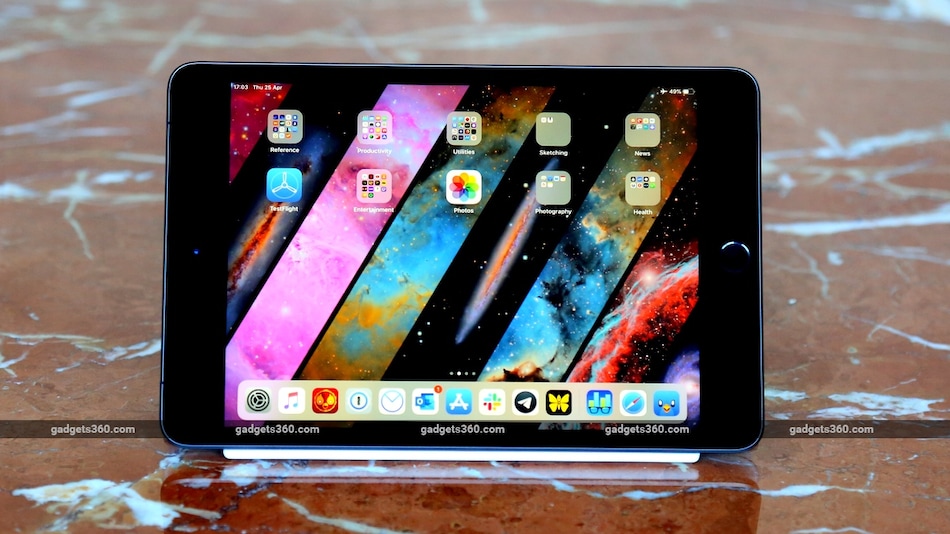 Apple could launch its first iPads with Mini-LED display as well as the AirPods 3 true wireless earphones in the first half of 2021, according to the latest research note by highly-regarded analyst Ming-Chi Kuo of TFI Securities. The research note to investors focuses on Taiwan-based OEM Career Technology, which Kuo suggests will be a key supply chain partner of Apple for the upcoming product cycle. The new iPads and AirPods 3 are expected to go into mass production in early 2021, and could be launched in the first half of the year itself.

Mini-LED display on the new iPads

According to a report by MacRumors, Kuo states that Career Technology will receive orders for certain components related to the manufacture of a Mini-LED iPad that will go into mass production in the first half of 2021. This means that the launch of the new iPad could be in the first half of 2021 itself; a March or April launch would not be difficult to envision.

Mini-LED is a new display technology that offers many of the benefits of OLED, by using many individual LEDs to produce the picture in a similar manner to OLED displays. Although every individual pixel is not independently controlled, the technology functions in a similar manner, and is said to be less expensive to manufacture as well. Apple is expected to push Mini-LED display technology for many of its upcoming products starting with the iPad range in early 2021.

Apple AirPods 3 expected to launch in 2021

The report further states that Kuo also expects the Apple AirPods 3 to launch in the first half of 2021. The new true wireless earphones will have a different design to the Apple AirPods 2, with interchangeable ear tips and a shorter stem, just like on the AirPods Pro. However, the key differentiating factor here will be the lack of premium features such as active noise cancellation, which will maintain the AirPods Pro as the flagship product in Apple's true wireless audio range.

Career Technology is expected to receive component orders for the AirPods 3 in addition to the Mini-LED iPads, and will also likely benefit for any possible adoption of Mini-LED displays on the next iPhones as well. Kuo's predictions point towards Mini-LED displays being adopted heavily by Apple in 2021, and the analyst has often been right with his research and predictions.