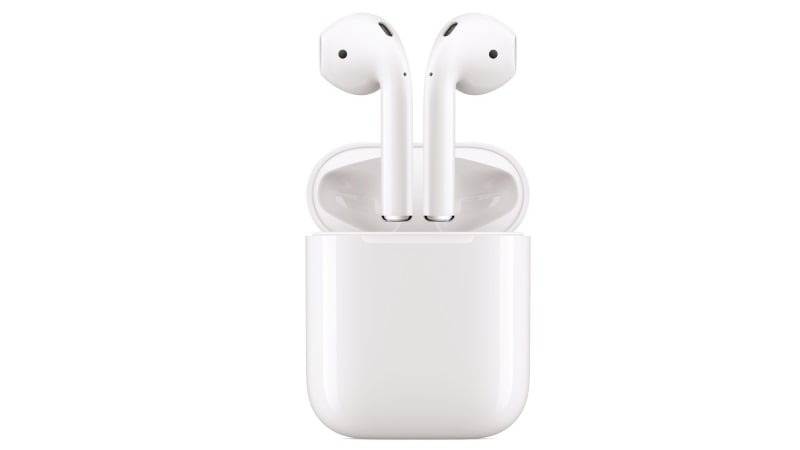 Apple's just released iOS 12.2 first beta offers a strong indication that the company is ready to introduce the next-generation of AirPods. According to an online report, the new beta includes a new 'Hey Siri' setup screen, said to be currently hidden from public view, mentioning support for the handsfree access to the company's digital assistant on AirPods. The currently available Apple AirPods, which were introduced back in December 2016, don't support Hey Siri and the users need to tap twice on the earbuds to trigger Siri.

As per a report in 9to5Mac, Apple released the first beta of iOS 12.2 on Thursday and the release includes a number of changes, including one interesting titbit that is not visible to the consumers. This titbit is a new Hey Siri setup screen as a part of the AirPods configuration. The screen clearly mentions that the consumers will be able to trigger Siri by just saying Hey Siri with the AirPods. While it is not an explicit confirmation of the next-generation AirPods, there have been many rumours over the past several months that Apple is working on the successor to the existing AirPods, which will include Hey Siri support, something the company currently doesn't offer with the original AirPods.

9to5Mac adds that the Hey Siri setup spotted in the iOS 12.2 beta configures the AirPods to trigger Siri for just the user's voice and not of the other people. Apparently, the upcoming AirPods will handle the voice recognition part themselves, and then send the command to the paired iPhone for further action.

A recent report from DigiTimes revealed that Apple is planning to introduce the second-generation AirPods in the first half of 2019. The AirPods 2 will reportedly sport a discrete design hiding health monitoring functions. Previous rumours have indicated that the earbuds may have also a water-resistant build, noise cancellation support, and extended wireless range.

There is no word on when the final stable build of the iOS 12.2 will be released for the iOS users, or if it will bring forward all the features spotted in testing. Notably, every iOS build goes through a number of betas before hitting the stable version.