The camera is designed for professional users 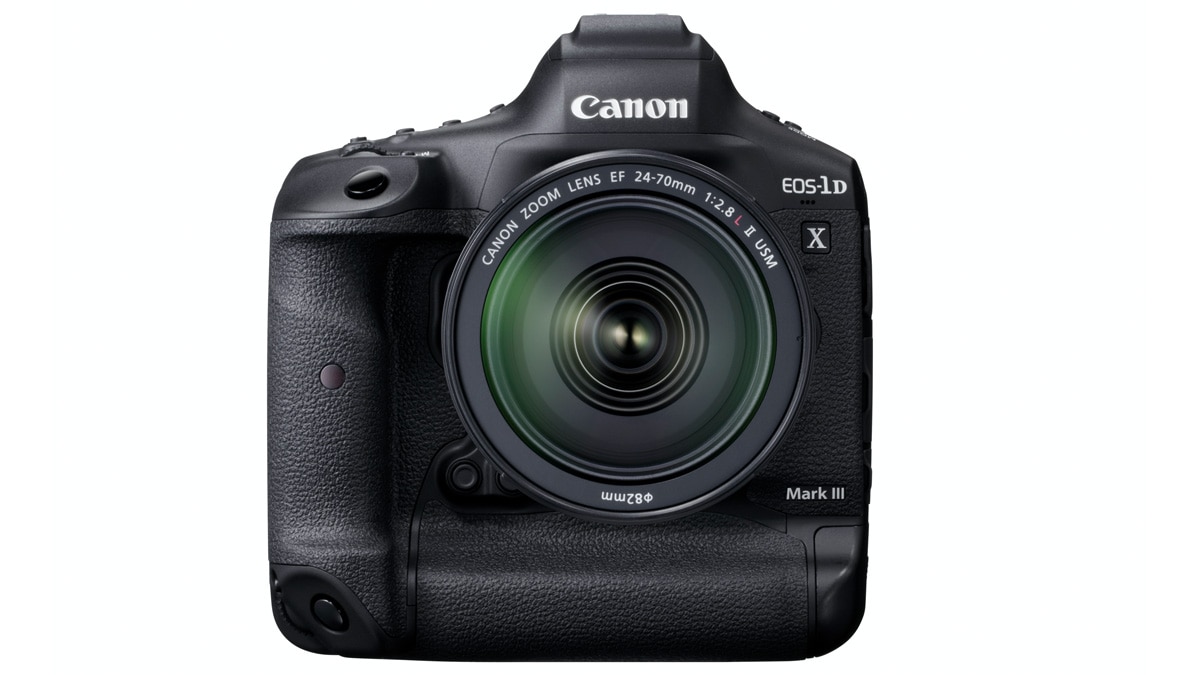 Canon announced the EOS-1D X Mark III on the sidelines of CES 2020, and now, Canon has launched its flagship DSLR camera in India. The camera will set you back Rs. 5,75,995 for just the body, which is the same price Canon India had tweeted around the time of the announcement. However, we now know when it will be available, which is mid-February, in all major retail outlets across the country. The pricing includes a 512GB CFExpress memory card and the corresponding card reader.

Canon's flagship offering features a new 20.1-megapixel full-frame CMOS sensor with a new ‘high-detail' low-pass filter. It also has a Digic X and Digic 8 image processors which are said to deliver up to 3.1x the image processing and 380x better Dual CMOS AF performance compared to its predecessor. This new combo has also allowed an improved ISO range of 100-1,02,400 (expandable to 50-8,19,200).

The camera also has equally impressive video capabilities. It boasts of being able to shoot 12-bit, 5.5K RAW video internally and oversampled 4K video at 60fps, in Canon Log with 10-bit 4:2:2 colour sampling. Other features include support for 10-bit stills in the HEIF image format; built-in Wi-Fi, Bluetooth and GPS; Gigabit Ethernet port; and a dust and weather-sealed body. The battery in the EOS-1D X Mark III is rated to capture 2,850 shots per charge. It weighs 1.4kg and and measures 158 x 168 x 83 mm in dimensions.

Commenting on the launch, Kazutada Kobayashi, President and CEO, Canon India said “As a new milestone in our imaging journey, we are delighted to begin 2020 with the launch of EOS-1D X Mark III, the latest marvel to our flagship EOS-1D series. The new product is poised to take the EOS legacy forward and further enable us in promoting the photography culture in India.”

“We are confident that our latest offering will cater to the growing list of professional photographers in India and open up newer possibilities in the imaging space,” he added.